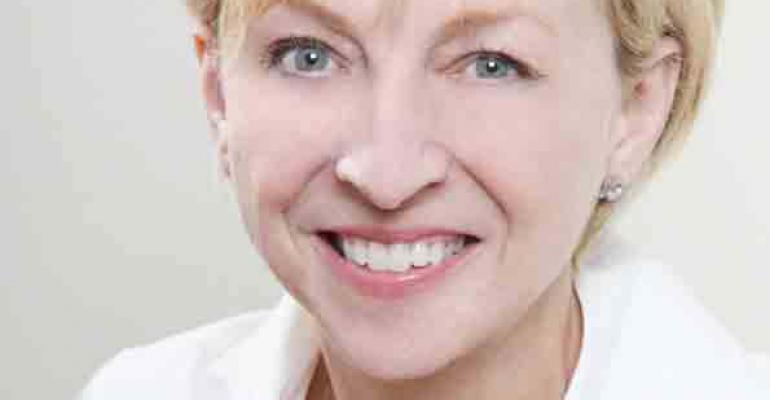 Everyone says they want to dump the status quo in favor of a radical change. That is, until they see the familiar start to fade away. And then they want it back.

The team behind the education program at ISES Live, held last week in Nassau at Atlantis Paradise Island, made a sea change in the content presented at their annual conference. Under the direction of education chair Debbie Bueckman, DMCP, the committee did away with the usual roster of seminars presented by industry experts.

Instead, we were treated on Day 1 to 20-minute "thought talks" presented by 10 speakers ranging from a fashion designer to an architect to a theatrical director. After each "thought talk," attendees could follow that speaker to another room for an hour-long "deep dive" into that topic, or remain in the ballroom to hear the next "thought talk."

The overarching theme was the inexorable link between creativity and collaboration. Attendees were encouraged to dump their preconceptions about what creativity is, who is creative and how to foster creativity. We also learned how to harness the power of collaboration to supercharge our own ideas. I cannot think of two more spot-on themes for the special event business.

I am sure that as the conference drew near, the education committee had moments when they second-guessed themselves about this new format, that maybe it would be better just to go back to the traditional way of doing things.

But thank goodness they did not. I found the format fresh, the speakers thought-provoking.

Bravo to ISES Live for tearing up the script and fulfilling the association's mandate to foster collaboration and deliver professional education.