View Our Webinars!
Featured
What Pandemic Shifts are Here to Stay in the Wedding Industry?
Dec 06, 2021
Taking on the 2022 Trends
Jan 28, 2022
Register For Our Fall Education Series
Nov 29, 2022
Sensory Inclusive Events
Nov 25, 2022
Special Events Blog
brought to you by 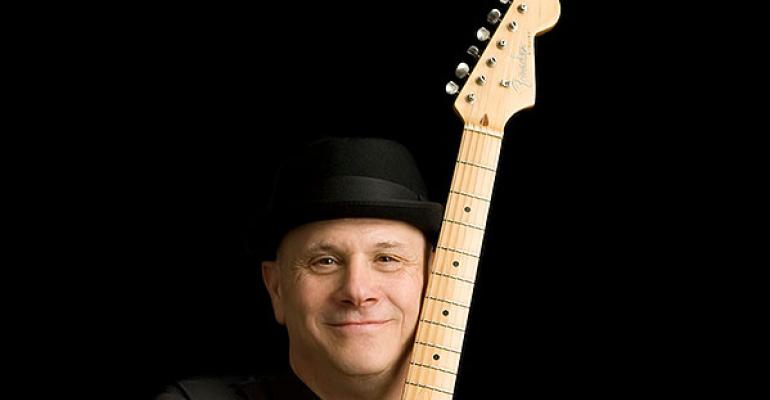 It's all in the mix: One view from the tech side of event music 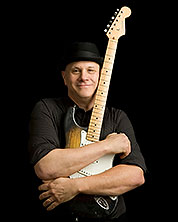 For the record: This article focuses on events in which a band is responsible for providing its own sound system for up to 500 guests.

And that scenario looks something like this: As the event begins, the band starts playing and the guests enter the hall, enveloped by perfectly blended instruments and vocals. The musicians are great, yes, but at that moment it's all about the mix—actually, a series of mixes.

First, you need the right mix of musicians to best complement the style, theme and focus of the event, as well as satisfy the client based on their history, culture, likes and dislikes

Second are the music selections. There's a mix for cocktails, another for dinner, and one for the dance portion of the evening. Moreover, within each of these mixes decisions have to be made about slow tunes versus fast, instrumental versus vocal, and when it's finally time to kick it up and rock the house, mixing all the forms of dance music popular today.

Third, and the focus of this article, is the mix coming from the stage. This is the combining and balancing of all the instruments and voices to create the best listening and dancing experience. There are many different sound sources coming from the stage. The instruments (amplified and unamplified including vocals); the stage monitors (so the band can hear what they're singing and playing); and the P.A. system. Deciding what to run through the P.A.-- and equally important, what not to run through it--can seriously affect the success of an event.

Most event professionals understand the importance of a final sound check, but getting a good mix starts before that. It comes from advance knowledge of the venue where the event is being held. If it's a new location for you, then make sure you arrange a site inspection. The layout and acoustic properties of a room or outdoor space can make a huge difference in the amount and types of equipment needed.

For example, I recently played a wedding at a venue that was new to me. During the walk-through, I discovered the room was split into two sides, each different in size. On one side was the stage and dance floor. The other was a longer rectangle with the tables and chairs perpendicular to the stage. Not only did I have to bring extra speakers to cover both sides, but I also had to be able to control each set of speakers separately. The speakers in the dining area were used for welcoming speeches, toasts and some of my MC duties. The speakers at the stage were used for vocals and instrument reinforcement. Good thing I did that walk-through!

Some venues have loudness restrictions and deal with them in a variety of ways. Loudness is measured in decibels (dB) so, for example, I might be told that there is a 50dB limit placed on all music.

The first question one has to ask is: From where is the measurement taken? The closer to the stage, the quieter the band needs to play. Only when that distance is established can the mix be adjusted correctly.

At one outdoor venue I played, management was so concerned about the band playing too loudly that they installed dB meters around the dance floor. These meters were tied in to the power coming to the stage and we were warned that power would be cut off immediately if we exceeded the loudness limit. Wow, no pressure there!

Although loudness restrictions can create challenges--and some musicians consider them a huge annoyanc--any band worth its salt can rock hard no matter the volume. I played a wedding at a well-known botanical garden, and was told in advance that no amplified instruments were allowed. However, we could bring a small P.A. into which we could plug one microphone and a keyboard. Ultimately, I brought three acoustic guitarists, an upright bass, flute, sax and keys. The drummer brought his cocktail drum set--a compact kit popular in the 1950s and 60s--and the vocalists huddled around the mic. We rocked the house and were subsequently hired by the venue to play their upcoming fundraiser!

Last, and most importantly, are the wishes of the client. I recall one bride who wanted us to start the evening by introducing the bridal party … to the sounds of "Enter Sandman" by Metallica. For her, it was no-holds-barred, so all amps, drums and mics ran through the P.A. We were loud! But that's what this bride wanted. Her stated goal: to have the cops come.

She was a bride of rare and wonderful spirit. But the majority of clients want that perfect blend of, as one of my brides put it, "chill and get on up." Meaning that the mix will change as the night progresses.

This is not to say that the music will just get louder. It's about what gets louder when and rebalancing the other elements around it. For example, as the dance portion of the evening starts to rev up, boosting only the bass guitar and kick drum (the big one with the band's name on it) will enhance the intensity on the dance floor and better complement the groove the band is putting down at this stage of the night. As dancing continues, you can turn things up as needed, creating that perfect sonic trajectory that started slow and easy at the cocktail hour and climaxes in that last hour of celebratory frenzy that keeps them begging for more.

Gerry Rothschild is head of the L.A.-based-Gerry Rothschild Band. He is an Emmy Award-winning musician, performer and editor, whose bands have played in countries all over the world. He is a former president of ISES L.A. Photo by Linnea Lenkus.