View Our Webinars!
Featured
Mouthwatering Menu Trends for the New Year
Apr 19, 2021
Vanquish the Villains on Your Entrepreneur Hero's Journey
Sep 13, 2021
Time's Running Out to Speak at Catersource + The Special Event!
Sep 10, 2021
Who's News in Special Events for September 9, 2021
Sep 09, 2021
Special Events Blog
brought to you by 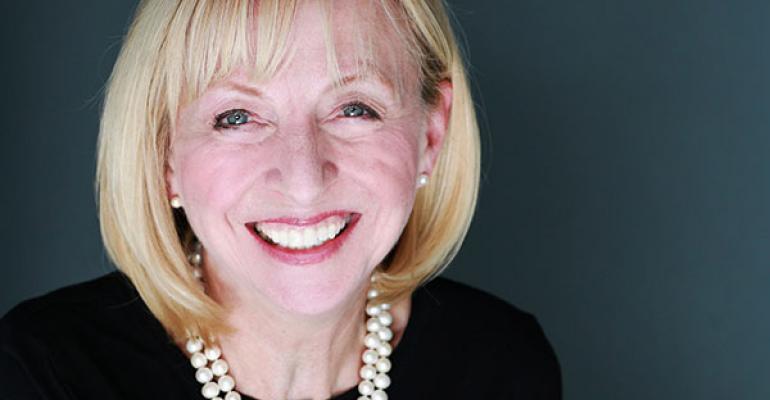 The 'No Video' Priest Was Right

I know some people are shocked, shocked, that an officiant at a wedding recently turned around as he was being videoed performing a wedding ceremony to tell the videographer to stop filming. The clip has gone viral.

Despite the fact that many in this Facebook/Instagram society cannot fathom why taking photos is sometimes wrong, the priest who told the videographer to stop filming the ceremony did the right thing.

Why? It's because there are many types of weddings, and different rules go along with different weddings. In this case, the priest was simply asking everyone in attendance at this wedding to play by the rules they signed on for.

Consider the wide range of weddings that take place. There are weddings in 24-hour drive-through chapels. There are multiday weddings with a thousand guests. There are encore weddings—Elizabeth Taylor had eight. There are Kardashian weddings, where the marriage itself lasts 72 days.

But, yes, my children, even today, some weddings are regarded as religious ceremonies. They are sacred moments that are not intended to be photo ops posted online or as a magazine spread. Even a magazine spread in Special Events.

I was married 15 years ago last month in a ceremony with a lot of rules. It was in the church where I was a regular parishioner. Once I signed up to be married there, I was handed a list of "things we do not do here" for my wedding. Among them: No unity candle, no "You may now kiss the bride," no "any music you want." (Time to scratch "I Will Always Love You." As if that song were suitable for a wedding anyway.)

And one big rule for a wedding in my church was "no photos during the ceremony." I vividly recall stepping into place to go down the aisle and watching my priest as she told a guest—a dear friend of long standing—to put her camera away. "The ceremony is about to start," she said. "We don't take photos now."

If you can't live with the thought that your officiant does not allow photography during the ceremony, then get married somewhere else.

We shouldn't take photos all the time. While the zeal to save the moment is understandable, the facts remain that (1) the act of taking photos takes both the guest and the bridal couple being photographed out of the experience itself, and (2) while professional photographers/videographers do a good job, most amateurs do a lousy job.

What surprises me too was the passivity of the couple. If the person I trusted enough to marry me said we had a problem, I would take that advice to heart, and tell my vendor photographer—or the friend who said he'd shoot it for free—to stop for a moment. What is more important: the wedding itself or photos of the wedding?

I live in California, where wildfires are a constant threat. And I have my stash of stuff to throw into the car in case we have to flee our house quickly. A lot of that stash comprises photos.

But I note the advice that a friend gave me when I lamented that I could not find some photos of my son's first Christmas: "It's better to have lived the moment than to have photographed it."

Understanding the Emotional Side of Weddings
Jun 18, 2021