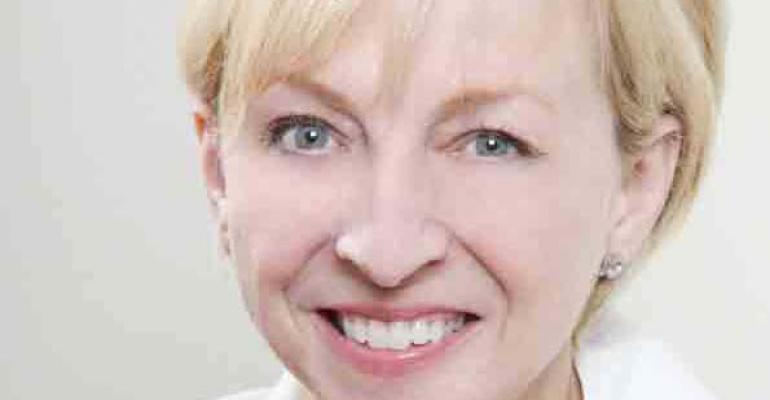 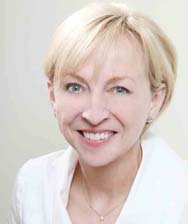 Just when it seems that event professionals have pulled the profession out of the "party planner" pit, we slide back.

The charity Wounded Warrior Project—which has the mission of helping injured U.S. veterans—has been dragged through the mud for allegedly spending an inordinate amount of donations on over-the-top "parties."

CBS News says, "According to the charity's tax forms, spending on conferences and meetings went from $1.7 million in 2010, to $26 million in 2014. That's about the same amount the group spends on combat stress recovery--its top program."

A wounded vet—the recipient of a Purple Heart—gave speeches on behalf of the charity for two years. But he quit, he says, out of disgust at all the "big parties" that the charity's leadership organized.

Both the Wounded Warrior Project's CEO and COO were fired last week.

So here it is: If you see your role as a party planner, then feel free to be hired to stage gorgeous, frivolous events with no rationale other than to give all the guests a really good time.

But, if you are an event professional, then you will at times be required to have the backbone to tell a client—even a big, important client with a big, impressive budget—that a gorgeous, frivolous party has no rationale. You will be required to tell the client that such an event is a bad idea because it will not further the client's mission and can, in fact, harm it. And you will have the courage and creativity to propose other ideas and events that do further the client's mission.

So, which are you?