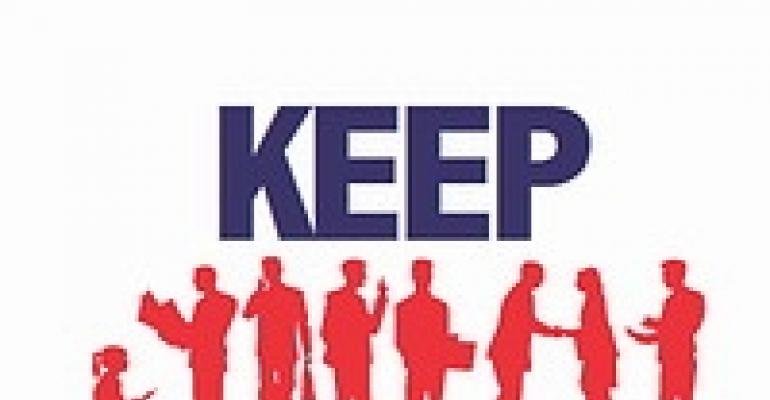 Some 68 percent of respondents to an online poll from Special Events last week say that recent moves by corporations to cancel incentives and other meetings are PR ploys to avoid the "AIG effect." Twenty-eight percent say the cancellations are a business decision; 2 percent of respondents say they do not know why the events are being canceled.

Giant insurer AIG found itself in a firestorm of criticism last fall when news broke that the company spent some $400,000 on a retreat at a high-end resort after taking an $85 billion bailout from U.S. taxpayers. To avoid the same fate, other companies have pulled the plug on meetings, notably Wells Fargo--another bailout recipient--which canceled a four-day meeting and recognition event in Las Vegas earlier this month due in part to what its CEO called "intentionally misleading" press reports.

A coalition of event and meetings industry players, including TBA Global, industry associations, Special Events and sister publications MeetingsNet, is fighting back. The "Keep America Meeting" campaign includes an online petition that will be presented to politicians to demonstrate the importance of the industry as a major job and tax resource.

The industry is also backing the model meeting policies, created by a coalition of meetings industry organizations. The policies are designed to safeguard meetings and events hosted by companies receiving funds from the Troubled Asset Relief Program from overzealous regulation by the U.S. Treasury.