/sites/all/themes/penton_subtheme_specialevents/images/logos/footer.png
Recent
Recent
How to Execute a Styled Shoot with Margaux Fraise
Apr 19, 2021
How to Deal With Difficult People In Difficult Situations with Barbara Khozam
Apr 19, 2021
Mouthwatering Menu Trends for the New Year
Apr 19, 2021
Who's News in Special Events for April 15, 2021
Apr 15, 2021
Trading in Big, Beautiful Galas for Intimate, Virtual Storytelling
Apr 09, 2021 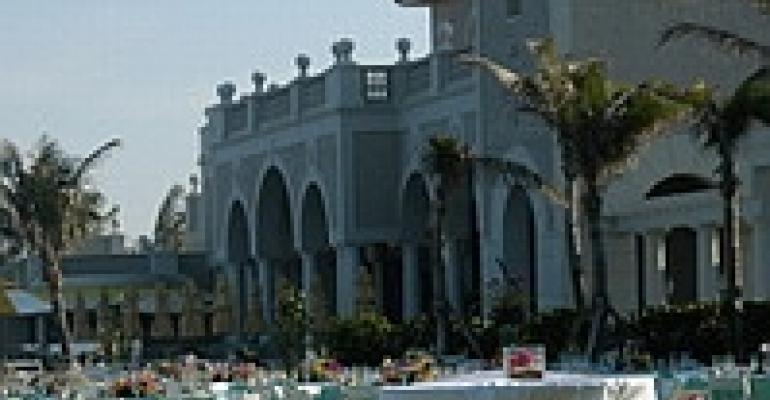 In the 2007 study, 60 percent of respondents said they expected a jump in event business in 2008.

The entire report, which presents statistics broken out by property based on number of catering/banquet employees and by special event revenue, is available for a nominal fee from the Penton Research Department. To order online, click here.