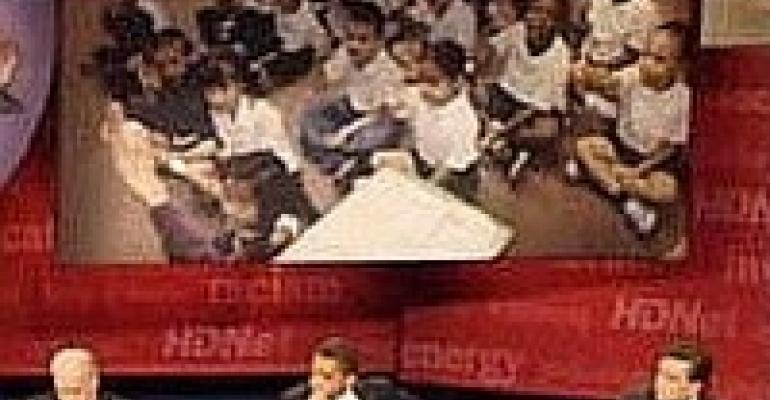 As he crisscrosses the U.S. on the campaign trail, Democratic presidential hopeful Sen. Barack Obama is filling up arenas and halls like no candidate in recent history. This month, campaign stops in Minneapolis; Hartford, Conn., Seattle and Virginia Beach, Va., each drew between 15,000 and 20,000 attendees. Often these massive events materialize just days before they're to happen, setting off a flurry of last-minute activity.

Dave Kovaleski of our sister publications, the Meetings Group, interviews Courtney Dyer, general manager of the Virginia Beach Convention Center, to learn how she and her team won the race against time to make a rally a reality. For the full story, click here.