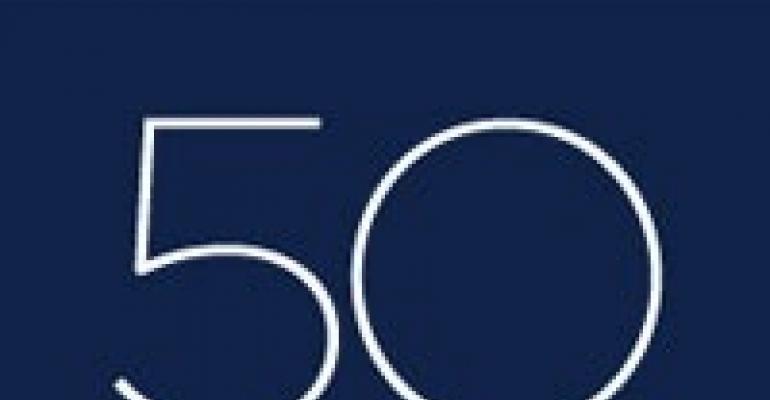 The latest edition of the Special Events "50 Top Event Planning Companies" list shows that business appears to be stabilizing for the major players in the industry.

Taken as a whole, the companies listed project that revenue will be down only 1 percent this year compared with last. In contrast, the companies last year predicted a median dip in revenue of 10 percent.

All told, the companies on the 2010 list represent more than $1.5 billion in revenue.

Helping propel revenue this year have been major events including the Winter Olympic Games, held in Vancouver, British Columbia, in February, the FIFA World Cup in South Africa from June 11 through July 11, and the Expo 2010 Shanghai from May 1 to Oct. 31. (Indeed, year-over-year performance comparisons in special events can be misleading because so much business is tied to events on a four-year cycle, such as the Olympics, World Cup and U.S. presidential elections.)

The performances of individual companies on the list vary widely.

For example, New York-based EventQuest reports that its event work in the Middle East has been booming with "multimillion dollar jobs" such as the Zayed Future Energy Prize, the launch of top London restaurant Hakkasan at the Emirates Palace Hotel in Abu Dhabi and events at Cityscape 2010 Abu Dhabi, one of the largest property development events in the world. Closer to home, the company has been at work on a range of upfronts, including projects for clients Nickelodeon and Martha Stewart.

In contrast, other companies project revenue dips as low as 36 percent.

For the full story, see the September-October issue of Special Events.