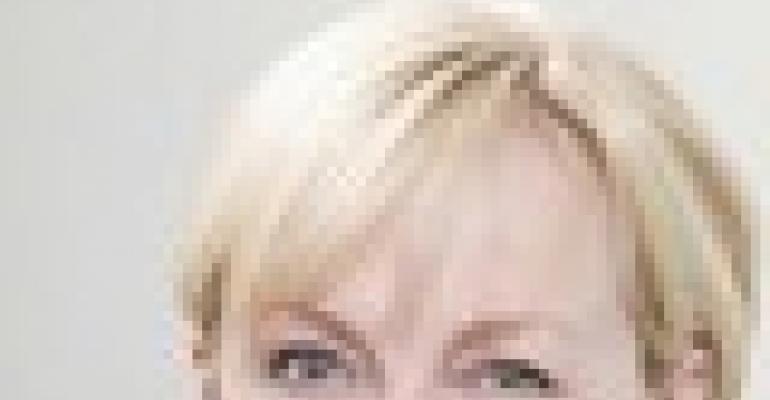 Special Events Magazine Asks, Where Were You in '82?

Thirty years ago, Ronald Reagan was in the White House and a gallon of gasoline cost $1.30. It was also the year that the first issue Special Events appeared.

Thirty years ago, Ronald Reagan was in the White House, “Cats” opened on Broadway, and a gallon of gasoline cost $1.30. It was also the year that the first issue of Special Events was published. Our tagline: “The magazine for people who really know how to throw a party.”

Carol McKibben, CSEP, was there.

“I had just been hired at Miramar Communications as the director of market development by [owners] Tim and Denise Novoselski,” she recalls. “They wanted to develop new markets. One of Tim's ideas: ‘Find out about the party rental market and what is going on there. I think there's more to it than party rental.’ You guessed it — we discovered an entire industry out there, and Special Events magazine and The Special Event were born!”

Carol helped build both the magazine and the show, and went on to serve as international president of ISES.

1982 was also the start of something big for King Dahl.

“In 1982, I joined a fledgling party planning company called It's the Main Event as a prop designer making $4 an hour. It was headed by Cheryl Fish, Howard Kaish and my brother, Curtis Dahl,” he says. “It wasn't long before they realized my true worth and gave me a raise to $4.50 an hour!”

King went on to found his own company and wound up with a big job in the big time: executive director of event design at MGM Resorts in Las Vegas.

It's remarkable to see how some people's foresight about the power of events has grown over the years into the powerhouse industry we are today.

This issue — our 30th anniversary edition — brings our latest “50 Top Event Companies” list. The big boys of our business, they represent $1.96 billion in annual revenue. To learn more about the projects they're working on and their take on significant trends, turn to page 15.

Thirty is a big milestone for us, and we look at an array of events commemorating milestones in our cover story, starting on page 25. From the 10th anniversary of the Jewish Museum in Berlin to the 100th anniversary of a Japanese insurance company's U.S. operations at New York's Metropolitan Museum of Art, these remarkable events created indelible memories.

The Special Events team is proud to have been part of the evolution of our business. I wish us all another wonderful 30 years.