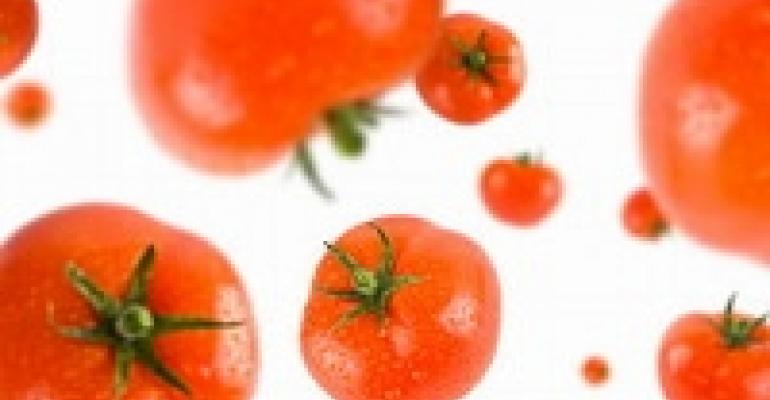 Tomatoes Pulled from Menus in Wake of Illness

The multi-state outbreak of salmonella linked to certain types of raw tomatoes reported in last week's Eventline has grown worse. The U.S. Centers for Disease Control now says the outbreak has touched 145 people in 17 states since April. A cancer patient in Houston may have died from eating a contaminated tomato, investigators say.

The culprits seem to be raw red plum, raw red Roma and raw red round tomatoes from specific areas, possibly Mexico. Other tomatoes--cherry and grape tomatoes, tomatoes on the vine, and greenhouse-grown tomatoes--appear to be safe. Also, tomatoes from Florida and California--the No. 1 and 2 sources of fresh tomatoes in the U.S.--have not been linked to disease, according to the U.S. Food and Drug Administration.

Even though many fresh tomatoes appear to be safe, the outbreak has prompted restaurants and grocery stores across the U.S. to pull fresh tomatoes from menus and produce aisles. The situation is akin to the 2006 outbreak of E. coli contamination linked to fresh spinach, which sickened nearly 200 people and killed three. Then, the FDA advised everyone to avoid eating raw spinach. It took months for diners to begin eating spinach again, even after the greens were pronounced safe.