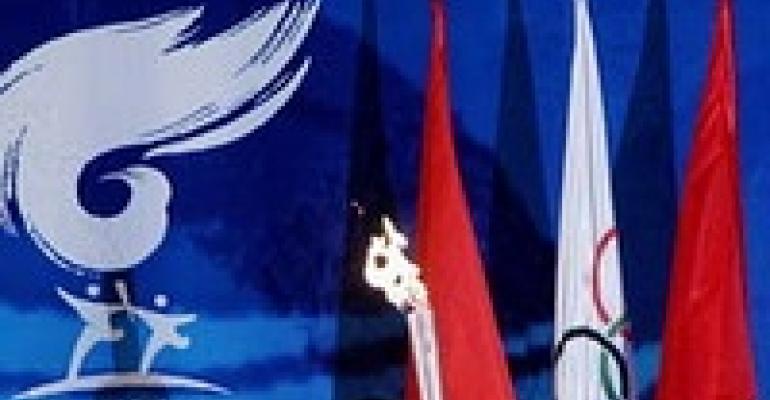 The Olympic torch had--unsurprisingly--a calm run through North Korea Monday and landed in Ho Chi Minh City, Vietnam, yesterday. The torch--which will travel 130 days over five continents before the 2008 Games open in Beijing on Aug. 8--has sparked furious demonstrations in some nations and iron-clad calm in others. The torch goes to Hong Kong on May 2.

Demonstrators in London, Paris and San Francisco disrupted the torch relay in a bid to protest China's policies on many fronts, from its support of the Sudanese government in the wake of genocide in Darfur to anger over China's crackdown on Tibet to outrage over alleged persecution of the Falun Gong faithful.

The furor over China policies has corporate backers of the 2008 Olympic Games on edge. Luxury goods maker Louis Vuitton has already delayed its proposed "China Run" car rally originally slated for May 25-31 between Chengdu and Kunming, WWD reports. And Tibet backers contacted Coca-Cola asking the company to use its leverage to keep the torch from passing through Tibet.

The travails of this year's event have planners for the Games in 2010 in Vancouver and 2012 in London taking note. Organizers of Vancouver's relay have allotted an extra $2.16 million to security, according to Sports Illustrated, and planners behind the London games are considering a "Britain only" course.