View Our Webinars!
Featured
What Pandemic Shifts are Here to Stay in the Wedding Industry?
Dec 06, 2021
Taking on the 2022 Trends
Jan 28, 2022
Aligning Your Heart's Purpose and Your Social Media
May 18, 2022
Self-Care Tips to Make Busy Season Less Stressful
May 17, 2022
Special Events
brought to you by 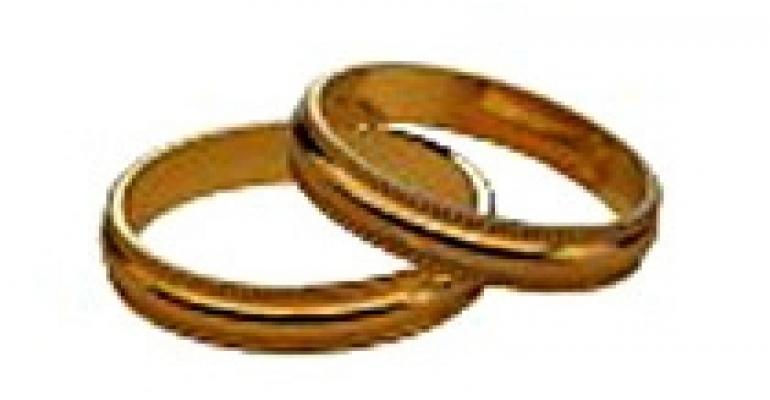 Although hard data is hard to come by, event planners in Iraq say the number of weddings has doubled since shortly before the U.S.-led invasion in 2003, according to a report in the Los Angeles Times.

Ali Mukhtar, party planner at Baghdad’s Hunting Club, told the Times that he now arranges about a dozen weddings a month, and cannot find enough floral designers to keep up with clients’ décor demands. Judges in Basra see so many requests for wedding contracts that they have to turn away would-be brides and grooms.

Observers speculate that the surge in weddings could be due to many factors, from a better living standard to a release of pent-up demand to the urge to celebrate life in the face of chaos.

Turning Interest into Action: Breaking Down Marketing Funnels from Top to Bottom
Apr 18, 2022