DSC, now part of AlliedPRA, treats some 4,500 guests of a big insurance firm in Denver to a buy-out of Mile High Stadium featuring culinary, entertainment and on-the-field experiences.

Guests at the DSC event have some noisy fun on the field.

A meet-and-greet with Broncos players.

Hello Destination Management brought together more than 8,000 guests, including plenty of children and speaking more than 20 languages, for a stunning custom 70-minute show.

The show included custom music, video and lighting elements, and a cast of over 60 performers from around the world, complete with pyro, blacklight and shadow effects, and aerial acts.

The show required liaising with the City of Orlando and the venue to schedule load-in, performance and strike times, as well as with the venue’s in-house box office on seating, culinary partner on menu design and attendee flow.

Imprint Group--just re-branded from AXS--has been  re-creating Broadway shows, including this rendition of smash hit "Hamilton." Here, the "before" of a kabuki drop.

And after the kabuki drop
Photo courtesy Imprint Group

The room after the kabuki drop.

Koncept Events sets itself apart, management says, by creating distinctive events "for discerning clients who are looking to elevate their attendee experience," they say. Here, a "courtyard cafe."

From Koncept Events, a beautiful dinner at the George W. Bush Presidential Library

No, we're not in Germany--Koncept Events creates a stylish beer garden in Tampa, Fla. 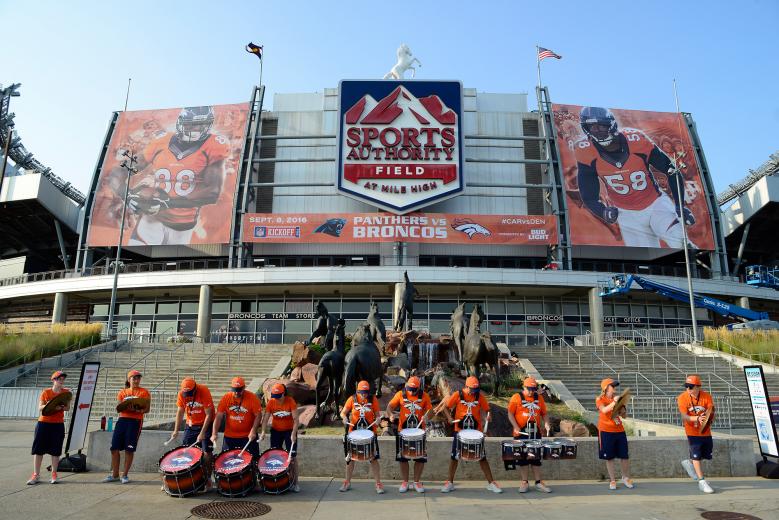