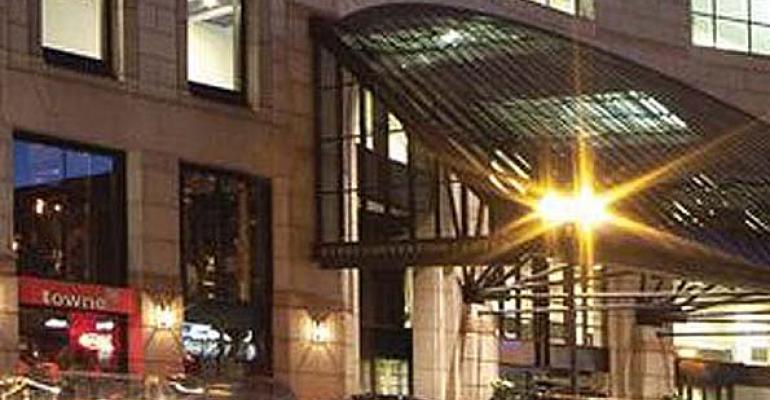 In the wake of the Boston Marathon bombings on Monday, the Massachusetts Convention Center Authority provides an update on meeting schedules and hotel availability in the affected area. 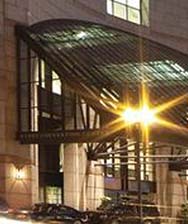 In the aftermath of the tragedy that unfolded on April 15 in Boston, in which two bombs exploded at the finish line of the Boston Marathon, the Massachusetts Convention Center Authority has released a statement from Executive Director James Rooney with an update on the status of Boston’s John B. Hynes Veterans Memorial Convention Center, security enhancements, and meetings at the facility.

The Hynes Center had been evacuated and closed on Monday, the day of the bombings, but reopened Wednesday evening in time to host the Ambulatory Surgery Center Association annual meeting, which brought some 2,000 attendees to the facility.

With the exception of the Lenox Hotel, all other hotels in the block near the Hynes have reopened.