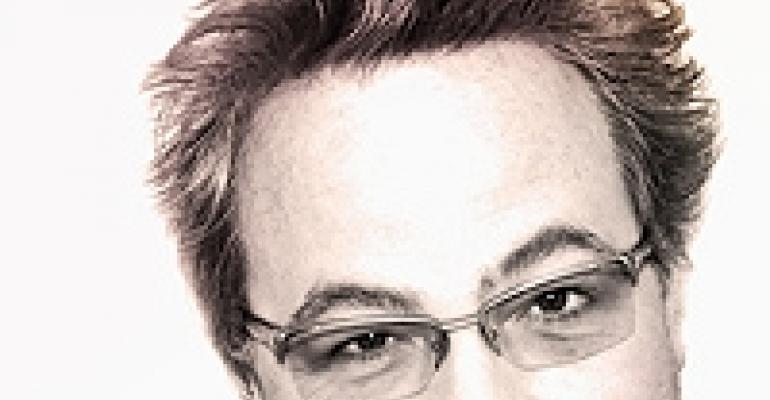 Even in his downtime, Broadstreet CEO Mark Baltazar finds a way to keep his brain in high gear.

Years ago, he took up flying planes as a way to escape the office grind and focus on something other than work — and found he learned some valuable career lessons about discipline and preparedness in the process.

“When you fly a plane, you have three backups for everything,” he says. “You are always thinking about, ‘Down the road I'm going to be landing somewhere; do I have all the codes and communications I need?’ Those things apply to work.”

The same principles applied to Baltazar's first foray into events, working as a stage manager on Broadway in 1987. However, it was the lack of job security between shows that pushed him toward corporate events, where he found many companies ready and willing to take in employees from the Broadway community.

“It was an easy transition,” he says. “Theater in particular taught me the ability to uncover the ‘truth’ in any scene so the audience could easily make an emotional connection in the moment. For any kind of event, the ultimate goal is to provoke an emotion.”

Today, Baltazar's company produces about 50 events a year across various industries, but he says being able to forge those connections is still one of the most important aspects of his job. And not just for those attending the event — it's also crucial to him to be able to form an understanding between himself, his production team and his clients.

With today's technology, such as email, text messages and the Internet, communications between all levels of a company are becoming more frequent, allowing for peer-to-peer learning and idea-sharing. Though Baltazar calls technology a “big game-changer” for him when it comes to creating stronger corporate connections, he warns there are pitfalls to be wary of.

“Technology has also made our expectations of time increase exponentially,” he says. “We become reactive and have less time to discover the magic in an event.”

Because of this, Baltazar says he's most proud of any event that succeeds in creating that targeted emotion and that sets new standards for a client. To pull this off, the Broadstreet team thinks outside the four walls of a ballroom, and doesn't let doubts hold them back. Once, Baltazar's team pitched a meeting on New York City's Ellis Island for 650 people. Despite having a tiny budget and being forced to move the location 13 times, Broadstreet made it happen.

“You never know until you actually execute if [a plan] is going to come off,” Baltazar says. “When you get a reaction, and it works, there's nothing better, because it was merely an idea at one time. It's pretty amazing.”