The Dubai World Cup’s "home," the Meydan Racecourse and Grandstand, is the world's largest integrated racing facility, with a seating capacity of more than 60.000 spectators.

It is the biggest venue BWS has ever produced a live event in, at 1.5 kilometers (5,000 feet) long, with one of the widest LED screens in the world--a whole football field long.

The Dubai World Cup Show celebrates the world gathering in the place where passion for horses was born. The finest thoroughbreds, the greatest jockeys and spectators have come from five continents to share this experience.

The day ends with a literal bang: The sky was “lit up” by 80 synchronized drones and an unprecedented fireworks display followed by a concert by international superstar Sia. 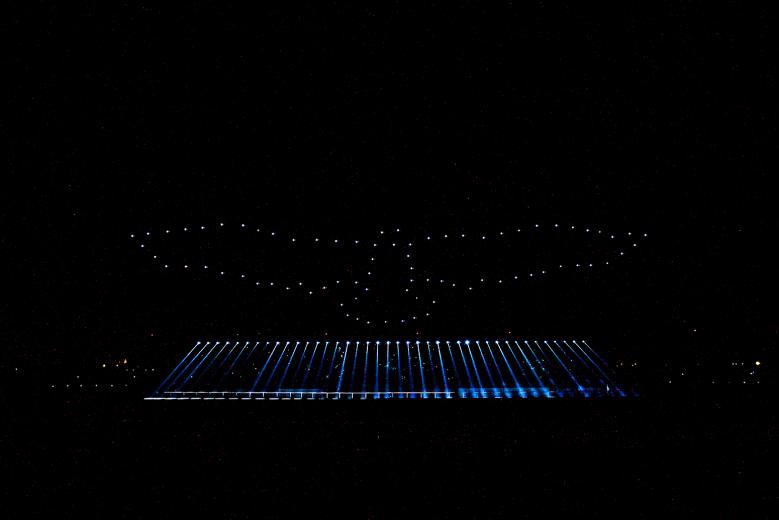 Next Up
Showtime Cocktails
Start Slideshow ›