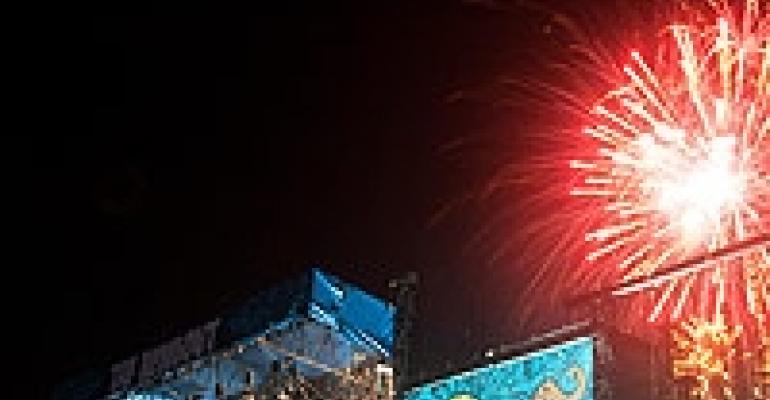 Come celebrate with us at The Special Event 2013, where the winners will be named