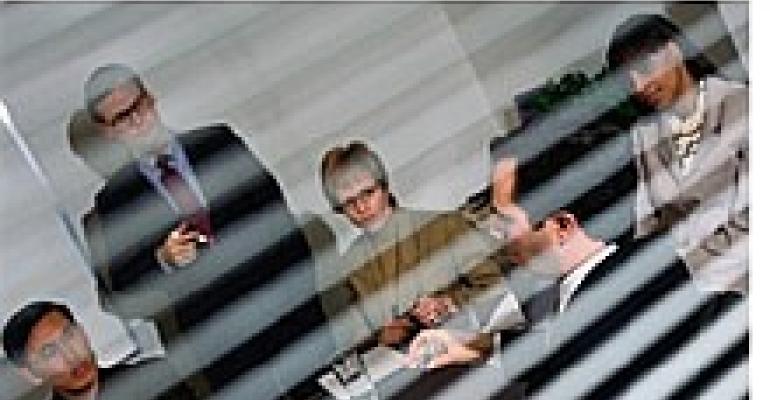 Although labor unions in the U.S. have watched their power erode in recent years, that's not the case in Las Vegas. According to a report last week in the Las Vegas Review Journal, two new contracts with Strip hotels helped Nevada's largest labor union increase its membership by almost 6,000 workers in recent months, a trend that the leaders of Culinary Local 226 want to continue.

Local 226, an affiliate of national UNITE HERE, and its partner union, Bartenders Local 165, negotiated new contracts with both the Wynn Las Vegas and the Aladdin. The Wynn contract will run through 2015 and cover 4,500 workers, the paper said, while the Aladdin contract, expiring in 2007, will cover 1,300 workers.

The Wynn opened in April, but the Aladdin has been the site of a long-running battle with union organizers. Purchased out of bankruptcy last year by an investment group led by Planet Hollywood, the Aladdin is to be re-created with the Planet Hollywood theme, and its new owners wanted to end the labor strife.

These agreements mean that the only major nonunion hotels on the Strip are The Venetian and the Imperial Palace, the paper said.