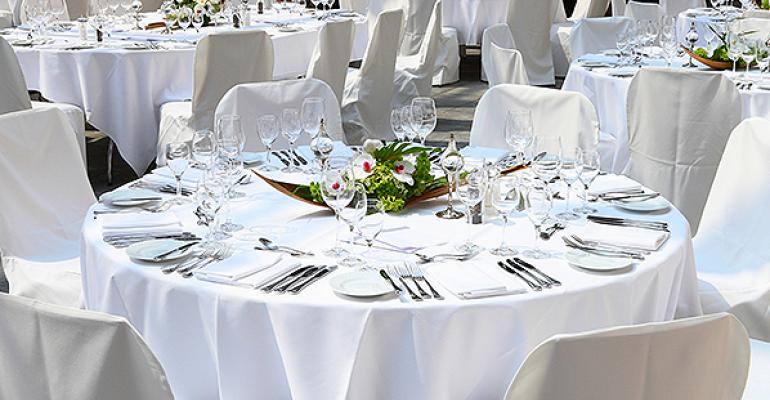 Hotel developers are not building as many big-box hotels with big ballrooms, leaving event planners searching harder for these traditional event venues

“We are not building ballrooms anymore!” Call that the quote of the month, coming from STR’s latest U.S. Hotel Industry Forecast presentation, delivered at a hotel conference this week by Amanda Hite, STR president and CEO.  So what does it mean? For the past several years, the upscale (example: Courtyard by Marriott) and upper-midscale (example: Hampton Inn) hotel segments have dominated the construction scene. The trend continued in 2016, and will continue into 2017, says STR senior vice president of operations Bobby Bowers. As of April, there were 56,000 new upscale rooms and 53,000 new upper-midscale rooms under construction in the U.S.—the top two segments. Meanwhile, the upper-upscale segment (which includes “big box” properties and others that planners would think of as meeting hotels) came in a very distant third with 15,000 rooms under way … --MeetingsNet

Only in a Hotel: Hotels Remain Vibrant Venues for Special Events
Nov 01, 2015

How Event Producers Can Work Better with Venues
Jan 20, 2020

Good Libations: Healthy Cocktails Are a Hit at Events
Jan 16, 2020