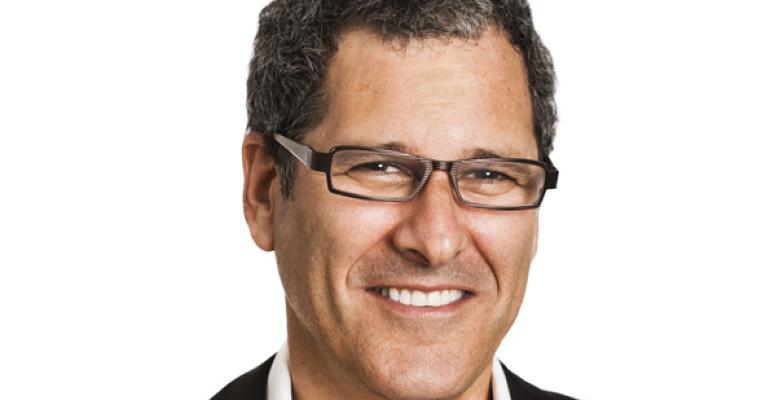 Are You on Your Best Behavior? 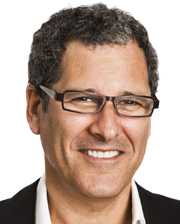 How do you behave at a fellow producer’s event (or any event that you are attending but not working at)?

That’s what I was wondering when I locked eyes with a producer colleague talking up a car salesman as I was walking around a launch event we were coordinating at a dealership last month.

So I waited, within visual range, for his conversation to end and he came over to say hi. Then he told me that he had just criticized some of the event details, not knowing that it was me who was producing the event. I explained those comments might not be fair since he had no idea of the objectives, challenges and budget we were given to work with, not to mention totally unprofessional and unacceptable. He apologized, but justified it because he was a dealer client and was mad that he wasn’t asked to quote.

Near the end of the event, I asked my client for some feedback and sure enough one of the criticisms had made its way back to him.

Even though it was totally inconsequential to the guest experience, it felt like a stab.

I have always made it a point to keep my opinions to myself when attending any event where I was a guest (both corporate and friend’s private parties). It’s so easy to critique, but putting down a fellow producer’s event doesn’t reflect well on the predominantly great people in our industry as a whole. Be discreet, respectful, and take mental notes for future reference… Be on your best behaviour as a guest and just enjoy the event.

Michael Caplan is the founder and creative drector of Sensix Communications & Events, a boutique event and meeting producer based in Montreal and Toronto.

He has been named Canadian Event Producer of the Year and has consistently led his team to Special Events Gala nominations and awards.

Who Needs a Meeting Producer When We Have Our Own Communications Department?
Jan 15, 2014