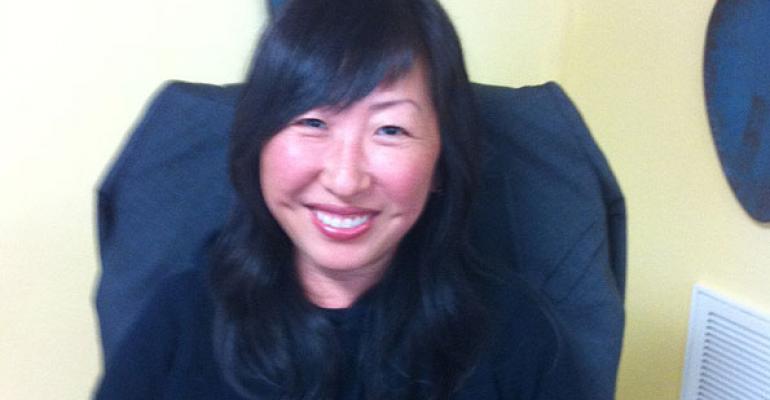 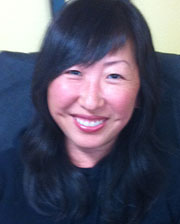 When the government shut down on Oct. 1, we could tell a whole new adventure was about to begin for all of us at La Bonne Cuisine Catering & Events.

We had a client who had chosen the Maritime Museum as the location of her wedding reception. Due to the shutdown, the museum was closed, and our bride could no longer hold her wedding where she had planned to. We had no other choice but to move the 150-guest event to a new location.

We conducted tours of several different venues in hopes to find a perfect match for what the bride was looking for--a view of San Francisco Bay. To find a new location that met all the bride’s criteria was an especially difficult task. All things considered, we only had 72 hours' notice, all of the prime locations were already booked, and additional rental fees were beyond the bride’s budget. Our director of sales did many site visits but in the end, the bride chose her mother’s house, which had the beautiful view of the bay she was looking for and also held sentimental value.

The house is on a hill with almost a 30 percent slope with more than three flights of stairs to get to the front door. This presented our production team with a whole new set of challenges.

In order to get the private home ready for the 150-person event, drastic measures had to be taken. A landscape team had to come in to manicure the grounds, movers were required to move all of the furniture out to make room for the guests, cleaners came in to clean the whole house, and lighting had to be completely changed.

CATERING CHALLENGES On our end, moving the reception meant we had to change the logistics of everything. Menus and floor plans had to be altered, additional site previews had to be conducted, and our design team members had to completely re-do their original vision to fit the new space.

Food stations had to be broken up because of the size of the rooms, and the bar had to be placed in a room off the entrance. The bussing area was up some more stairs behind the house, and the huge professional kitchen we had planned the original menu around was now downgraded to a small private one.

This was a challenge not only to us the caterers and vendors, but also to the grandmother, whose health did not allow her to climb the three flights of stairs on her own. We hired two people to help her up the 147—yes, 147—stairs in order for her to be able to enjoy her granddaughter’s big day.

All of the extra work that went into changing locations accrued extra costs for the bride and groom, which were eventually absorbed by the refund given by the Maritime Museum. In the end, the bride was extremely happy with the level of service we provided and appreciated the many extra steps we took to make her wedding reception a success.

Ju-Young Miller heads up marketing and media for La Bonne Cuisine, based in Oakland, Calif.