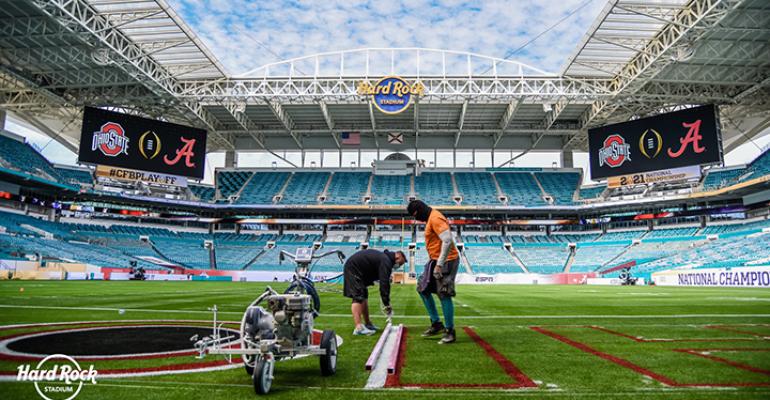 On Monday, Hard Rock Stadium hosted the College Football Playoff National Championship between the Alabama Crimson Tide and Ohio State Buckeyes. With food provided by Centerplate, the game incorporated many safety protocols for the expected 13,000 fans in attendance.

Hard Rock Stadium, a global entertainment destination, was the first stadium worldwide to receive GBAC STAR accreditation. The stadium successfully completed 20 program elements with specific performance and guidance criteria to earn accreditation and has been safely hosting professional and collegiate football games over the past few months, as well as an outdoor theater experience. This video details the safety protocols that have been installed. 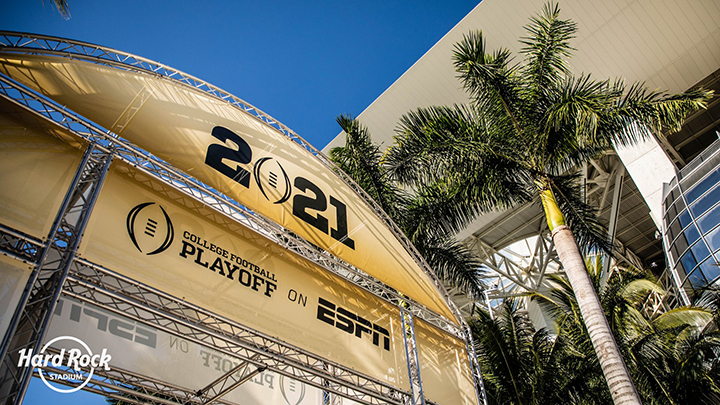 “Although this year will look different, this is a championship matchup, and we are prepared to provide a championship level of hospitality,” said Centerplate / Sodexo Sports & Leisure North America CEO Steve Pangburn. “We are sourcing from South Florida purveyors and employing nearly 1,000 employees to help boost the regional economy and will help curate the finest fan experience in the safest environment possible.” 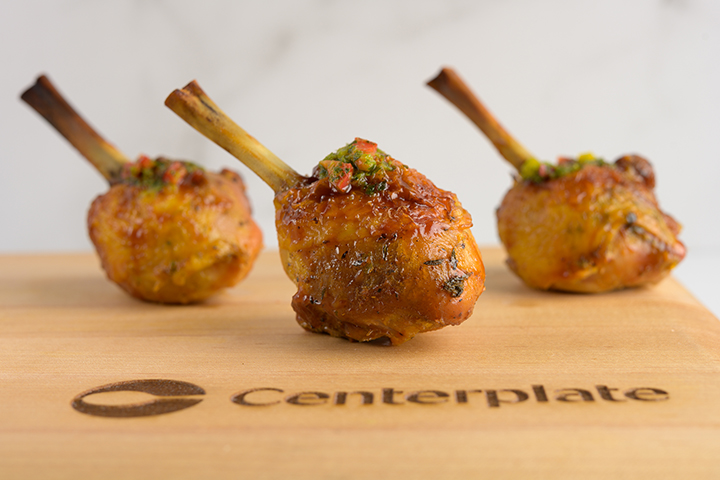 The day featured an online order-ahead food and beverage option via the stadium app, with distinct pickup-only locations in the stadium. The goal was for fans to return to their seats faster.

“The health and safety of everyone continues to be our top priority for the national championship game,” said Miami Dolphins and Hard Rock Stadium Vice Chairman and CEO Tom Garfinkel. “We hope the diligent planning that has gone into making Hard Rock Stadium a safe environment will create an enjoyable experience for all of our guests.”

Other safety protocols that were put in place included:

Additionally, 20,000 of Ball Corporation’s infinitely recyclable aluminum cups were available for fans. Centerplate is adopting the cups as part of parent company Sodexo’s Better Tomorrow 2025 goals and to help forward Hard Rock Stadium’s broader mission to phase out 99.4 percent of single-use plastics at the venue. Hard Rock Stadium became the first professional football arena to feature the aluminum cups at scale when it debuted them during the Miami Dolphins' final home game of the season in December 2019.