A Toast to Tinseltown 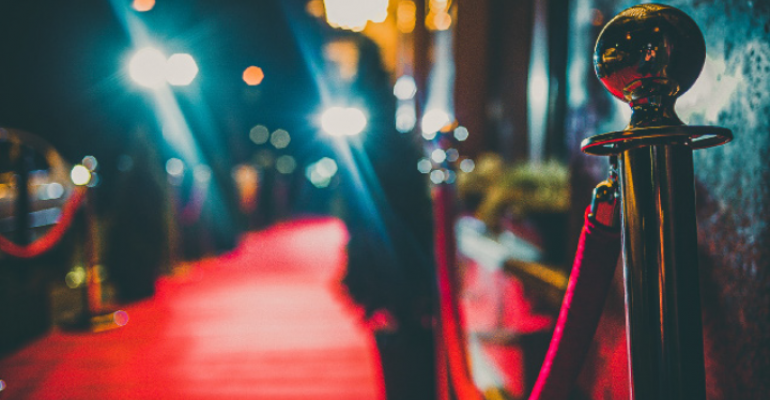 Start Slideshow ›
As we pack our bags for sunny Southern California (The Special Event is May 2–5 at the Anaheim Convention Center), here are a few tasty libations to get you in the mood.

Cocktails have had a storied past in Hollywood. Whether it’s James Bond and his martini, or Carrie Bradshaw and her go-to Cosmopolitan, cocktails can go a long way in building character and personality. These same cocktails can also add a bit of nostalgia to a Hollywood-themed event. So, as we pack our bags for sunny Southern California (The Special Event is May 2–5 at the Anaheim Convention Center), here are a few tasty libations to get you in the mood. Lights, camera, cheers! 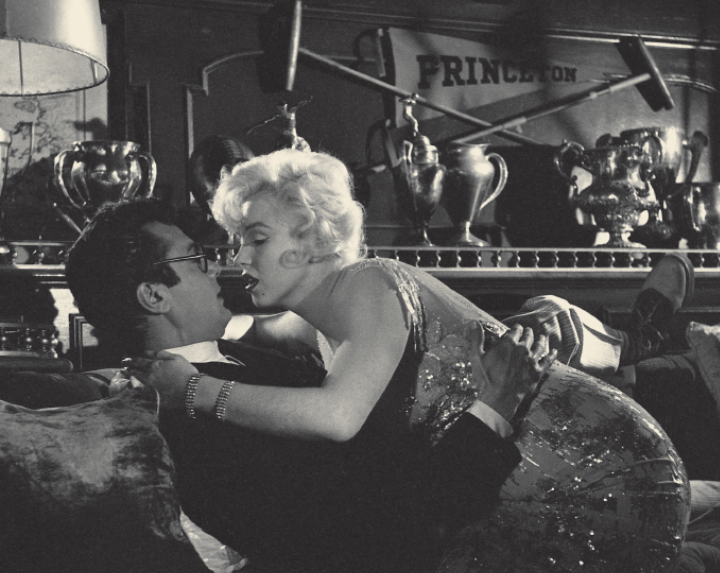 What it’s about: After witnessing a mafia murder, slick saxophone player Joe and his long-suffering buddy, Jerry, improvise a quick plan to escape from Chicago with their lives. Disguising themselves as women, they join an all-female jazz band and hop a train bound for sunny California. While Joe pretends to be a millionaire to win over the band’s singer, Sugar, Jerry finds himself pursued by a real millionaire (Joe E. Brown) as things heat up and the mobsters close in. 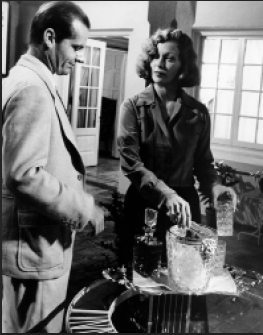 Made famous by: Chinatown

What it’s about: A private detective hired to expose an adulterer in 1930s Los Angeles finds himself caught up in a web of deceit, corruption, and murder. 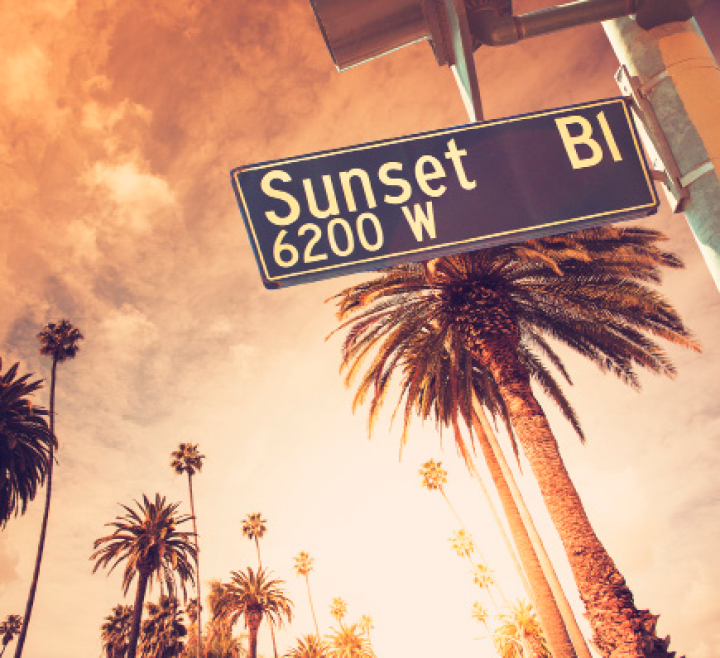 Why it’s famous: In the old days, Sunset Boulevard represented the classic and glamorous Hollywood lifestyle. Today, the palm-lined street (which connects downtown LA to Hollywood, Beverly Hills and the Pacific Coast Highway) retains its cinematic appeal, and the Sunset Strip portion has become a popular nightlife spot.

On the silver screen: An aging silent film queen refuses to accept that her stardom has ended. She hires a young screenwriter to help set up her movie comeback. The screenwriter believes he can manipulate her, but he soon finds out he is wrong. The screenwriter’s ambivalence about their relationship and her unwillingness to let go leads to a situation of violence, madness, and death. 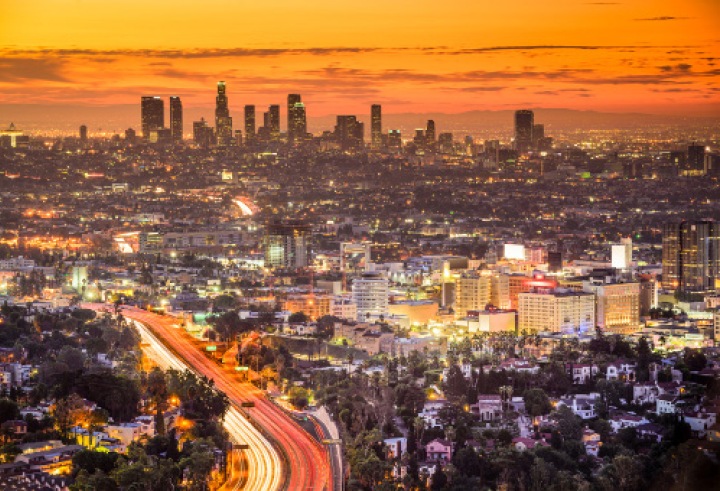 Why it’s famous: Mulholland Drive is a long, winding stretch of road through the Santa Monica mountains that is famous for its breathtaking views of the city and its history of famous residents.

On the silver screen: After a car wreck on the winding Mulholland Drive renders a woman amnesiac, she and a perky Hollywood-hopeful search for clues and answers across Los Angeles in a twisting venture beyond dreams and reality. 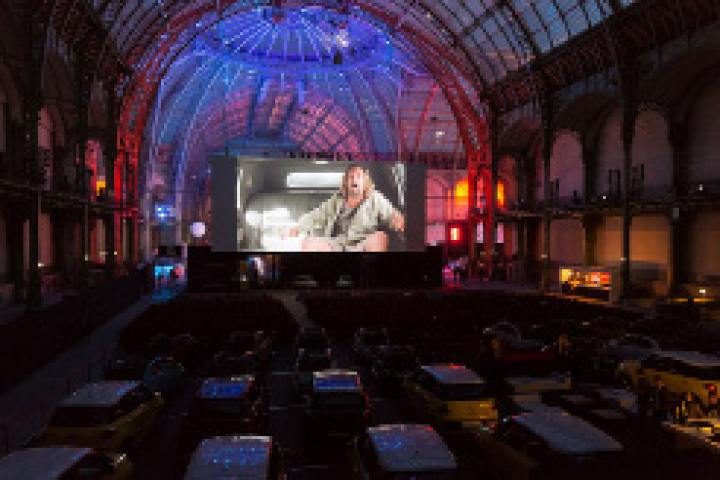 Made famous by: The Big Lebowski

What it’s about: Ultimate L.A. slacker Jeff “The Dude” Lebowski, mistaken for a millionaire of the same name, seeks restitution for a rug ruined by debt collectors, enlisting his bowling buddies for help while trying to find the millionaire’s missing wife.