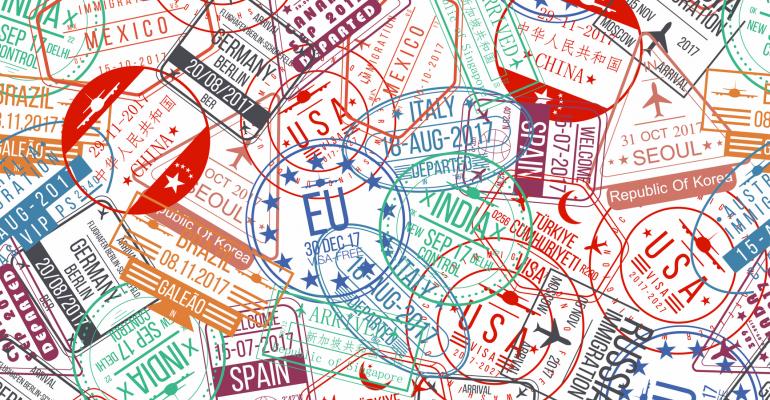 The World Travel and Tourism Council sees mostly clear skies for international travel this year, but political developments could cloud the forecast.

The global travel industry is likely to expand by 4 percent in 2019 despite slowing economic growth in key areas such China and Europe, but a no-deal Brexit could wipe out 700,000 travel-related jobs, the World Travel and Tourism Council has told Reuters.

The travel and tourism sector grew 3.9 percent to $8.8 trillion in 2018, accounting for 10.5 percent of global gross domestic product, and outpacing global GDP growth of 3.2 percent, Gloria Guevara, president and chief executive of the World Travel and Tourism Council said.

Based on data from 185 countries, the group forecasts steady growth of 4 percent this year, given continued demand from China, the second largest travel and tourism market behind the United States, and other countries in Asia.

“Every crisis impacts the numbers, but this sector is very resilient,” Guevara said, noting that expansion in the travel and tourism sector traditionally outpaced global GDP growth.

Britain and the United States were two of few countries in which travel and tourism underperformed economic growth, she said, citing uncertainty about Britain’s departure from the European Union and what she called the “non-welcoming message” being sent out by U.S. President Donald Trump.

Travel and tourism’s contribution to Britain’s gross domestic product grew by just 1 percent in 2018, while overall GDP expanded 1.4 percent. The sector accounted for $311 billion in GDP in 2018, or about 11 percent of overall GDP.

If Britain leaves the EU without an agreement, it could lose 300,000 jobs, with an additional 400,000 jobs likely to disappear elsewhere in Europe, she said ... Reuters