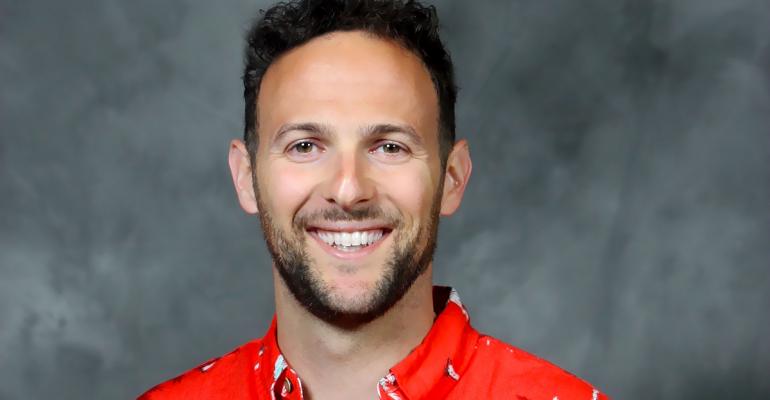 Go ‘The Opposite’: ‘Seinfeld’ Advice for Experiential Events

This experiential event expert shares the wisdom of the TV show "Seinfeld," encouraging creatives to take the "opposite" approach.

The greatest show in the history of television is without a doubt “Seinfeld” and, arguably, its most classic episode is “The Opposite.” Despite being a fictionalized show about nothing, there is something about this episode that should inspire any designer or strategist in the events and experiential world!

The episode begins with George realizing that every instinct he has is wrong, so he decides to do the exact opposite. This lands him an attractive girlfriend, a job offer with the Yankees, and a new apartment so he can finally move out of his parents' house.

I’ve always found this episode to mirror many real-life situations--in both personal matters and work situations. Not because I think everybody is wrong, but it forces my brain to pause on whatever I’m working on and re-evaluate the situation. It enlightens me to question myself and others, in a creative way.

This holds true in experiential marketing where the goal (often) is to create amazing experiences that connect brands and consumers in memorable ways. This isn’t accomplished by doing the obvious pop-up event or following the trends. It’s done by acting outside of them and creating something that no one else can.

The greatest tool any strategic designer (such as myself) has is the ability to trust their creative gut in situations where data, coworkers and even clients tell you otherwise. I like to call this sensation “The George Costanza Effect.”

For weeks, the team at Grandesign Experiential came up with ideas that respectfully answered the request. They were fine ideas, but nothing I was overly excited about to share.

As a creative (and I think I speak to most of those die-hard creatives reading this), I try to use every pitch meeting to showcase my level of thinking. The goal is always to win the project, but I also have a small personal goal--to leave the room with the impression that my ideas were ridiculously impressive. Win or lose … I want my creative thinking to be respected!

THE COMPLETE OPPOSITE OF WHAT ABC WANTED
An idea formed inside my head the night before the pitch. It was the exact opposite of what ABC asked, and my team of producers argued against it.

But it was a “cool” idea--my creative instinct told me so. In that instance, I fought for creativity over rationale. Eventually, the idea was put in the deck as the last page.

No, I honestly did not. But I wanted to show off my creative thinking.

A room full of high-level television executives can be a pretty intimidating environment … until it’s not. What was a pitch presentation turned into a conversation. The energy in the room quickly turned.

In that moment, numbers or data weren’t needed to assess the idea. Sometimes, you can’t measure “cool.”

Working in an industry about personalized experiences, it’s our goal as marketers, creatives and event planners to come up with innovative ways to raise the bar when creating meaningful relationships. In the end, clients and consumers are people and we all react emotionally not analytically.

If you have a creative idea that you feel is right, fight for it even if it’s “The Opposite” of what you’re supposed to do.

To sum it up, George Costanza really puts it best: