View Our Webinars!
Featured
Preparing an Award Submission? Here’s What you Need to Know
Nov 18, 2021
What Pandemic Shifts are Here to Stay in the Wedding Industry?
Dec 06, 2021
The Special Event Heads to Anaheim in 2022
Jan 05, 2022
Sponsored Content
An Unsinkable Crew 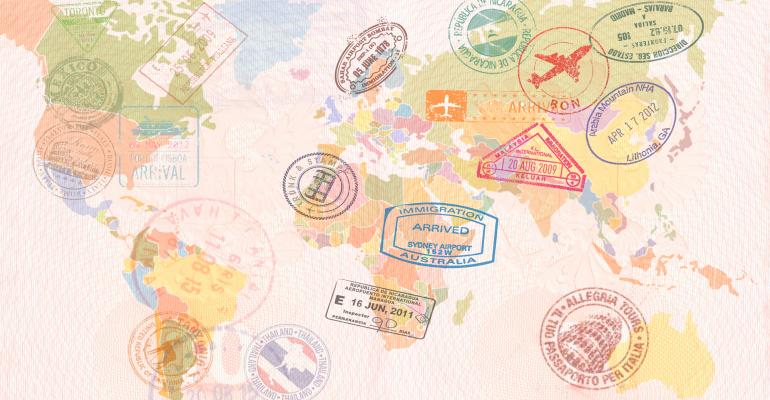 Growth Ahead for Events, Meetings in 2020, CWT Forecast Says

The event and meetings industry is growing at a steady 8 percent rate, although economic uncertainty and rising prices pose headwinds, CWT says.

The event and meetings industry is growing at a steady 8 percent rate, although economic uncertainty and rising prices pose headwinds. The findings come from the “2020 Future Trends” report just released by CWT Meetings and Events, based in Minneapolis.

Globally, the meetings and events industry is estimated at $840 billion and growing, the report says. It is a time of rapid innovation in technology, economic investment, and advances in sustainability. The report notes some signs of economic uncertainty around some major European markets, causing a contracting of lead times. The potential instability caused by the U.K.'s exit from the European Union is heightening as the “exit” date approaches at the end of October.

The bigger markets--such as the U.S., Europe and emerging markets such as India and China--will see more dramatic growth in the years to come as they continue to be brought into centrally managed programs, especially with populations motivated by travel, events and training, the forecast says. "With increasing recognition of the crucial role that meetings and events play in the success of a business, attention is being paid to overall spend," says Derek Sharp, CWT Meetings and Events senior vice president and managing director. “We expect significant growth in the next five to 10 years in supporting multinational companies needing services in those markets which have a huge untapped potential.”

Ian Cummings, EMEA vice president for CWT Meetings and Events, adds that companies see face-to-face events as a way to cut through all the social media noise. “We see approximately 25 percent to 30 percent of overall marketing budgets being spent on live events,” he says.

RISE OF DIGITAL CWT’s data shows a rapid expansion in the numbers of event websites being created, up 52 percent year over year, while the number of mobile apps created has more than doubled since 2017. “The meetings and events business will look very different in three years with huge changes, particularly around digitalization,” adds Saskia Gentil, vice president of global sales.

A key trend for 2020 will be environmental, economic and social sustainability, the forecast says. While images of the Amazon rainforest fires have brought sustainability issues to the fore, in 2020 the focus will be on extending the concept to cover diversity and inclusion, modern day slavery, and even data privacy.

“There is a trend towards the idea that event should do more than just educate or have a business development opportunity, but also to create good for communities globally,” says Jessie States, director of the MPI Academy. “It is more than just being an add-on, it is about the entire experience. Big brands are making a statement about what they stand for, and ultimately it is the consumer demanding it.”

SECURITY CONCERNS ON RISE “There is an increased focus on safety, security and risk,” says Sam Lay, senior director of Asia Pacific for CWT. “Event organizers want to ensure attendees are protected at meetings. If they are bringing a large group of people to a destination they want to know what their exposure to safety and security risks are. Clients are more attuned to these risks than before. They are making sure they have contingency plans in place.”