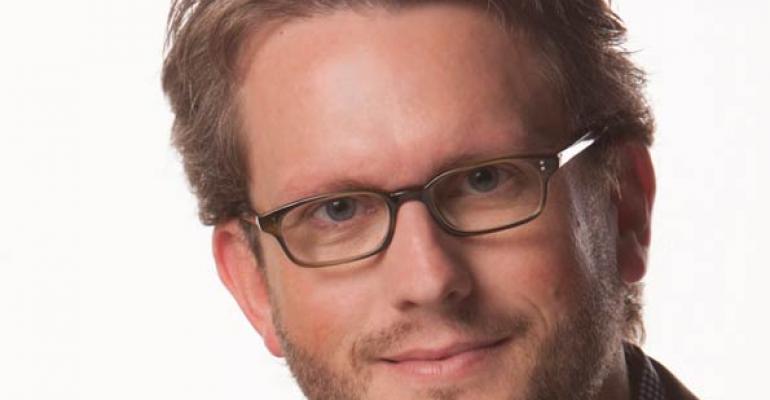 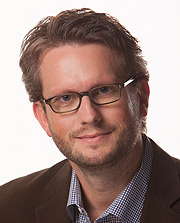 If you’ve decided not to jump on the social media bandwagon for your next corporate event, you may want to think again. Whether you think your company and your brand are household names or you simply don’t want to take the time to implement social media, it could really put you behind the game. In fact, it could cost you in more ways than one. If you’re not sure how to implement Facebook, Twitter, apps, or LinkedIn to your advantage, it’s about time you learned. The following are some ways that it could cost you to leave social media out of the loop.

Going over budget Paper copies are a thing of the past! Not only will everyone at your event have some type of tablet or other device to look at information on, copies could make you go way over your budget. You won’t just be paying for the copies, either. You’ll have to pay for envelopes, storage, postage, and even the man-hours that it takes to do it all. Utilizing social media at every stage in the corporate events process will help you to avoid this budget-busting waste of time. You won’t have to spend the time to hand anything out, and can use the money left over in your budget to decorate, hire caterers, and pay for a nicer venue.

Eliminating a community feel Individuals attending your event can already begin to feel like one big, happy community before they even arrive. Setting up a Facebook page allows those people to connect beforehand. Other forms of social media will help you to create surveys, take polls, and post updates about the upcoming event. Individuals who participate in this interaction before the event will better enjoy the company while they’re there, and have contacts to take home with them when they leave. Without these interactions, you eliminate a potential for a community feel at your event.

Missing customers Everyone is on social media. If you want to attract more customers, you have to be where they are. If they don’t have a Facebook account, they most likely have an Instagram or Twitter account. Your message and your information out there on every social media site is the way to tell customers that you are there and you want their business. Individuals can “share” and “like” your event page and help you to spread the word so that you have a larger turnout. It’s like free advertising!

A sad reputation If you’re not willing to get with it and develop with the world of new technology, you are going to be left behind. Let’s face it: Without being on social media, people simply won’t give your event a second thought. Why might that be? Because, you’ve not made the decision to get with the times!

Whether you’ve got a good product and an amazing message or not, nobody gives a company the reputation it deserves unless it shows that it is willing to move when the world says “move,” rather than sitting comfortably in the past.

Encouraging the competition Let’s be honest. Your competition has likely implemented some form of social media strategy. Anyone who’s smart and wants to get ahead in business will have done so. By avoiding social media, you give them encouragement to become better than you. Don’t hand over your success by refusing to engage in social media. Encourage your customers and attendees through social media, rather than your competition through the lack thereof.

Discouraging post-event excitement You may have some attendees at your event that are excited to get home and spread the word. In fact, isn’t that the goal? Without social media, it will be hard for them to get the word out. Facebook, LinkedIn and other sites give them the opportunity with just the click of a button.

If you think your message will spread via word of mouth, it’s just not going to happen. Conversations are happening online, not through mouths. Get your post-event message out there so that your attendees can take their excitement home, and around the world, with them.

If you’re technology-challenged, don’t fret. There are companies available at your fingertips that will help you get the social media thing up and running. Failing to do so could have some ugly results for your business that will leave you wishing you would have stepped out of the Stone Age just a little bit sooner.

Known as an innovative marketing strategist with a keen understanding of the role digital content and technology can play in building brand preference, Jeff brings nearly two decades of experience to his leadership role at Corporate Magic. In addition to managing the company’s day-to-day operations, Jeff is in the process of forming strategic alliances and recently spearheaded Corporate Magic’s entry into global markets. In mid-2015, the Dallas-based company will be producing the Salvation Army's 150th International Congress at London's O2 Arena.