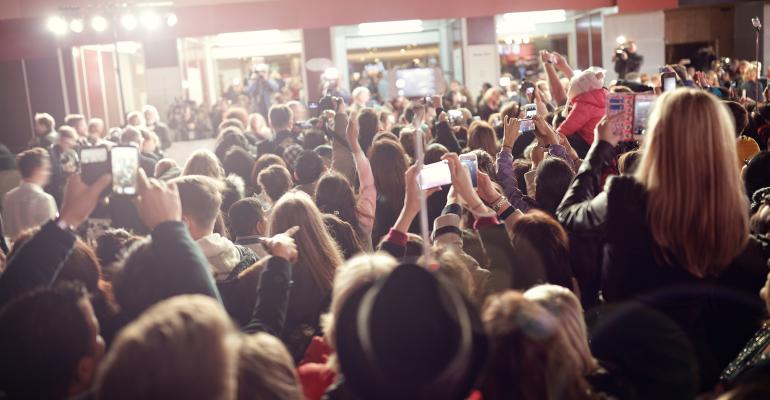 ‘Influencers’ are the New Celebrities for Special Events, Study Says

The industry is turning to the star power of "influencers" to build brands, VOK DAMS says.

The social media stars known as “influencers” are playing a greater role in special events, according to a white paper just released by international event powerhouse VOK DAMS Worldwide, because they not only bring attention to brands but also report on events via their own social media channels.

To gauge the impact and of influencer marketing on live events, VOK DAMS commissioned targeted research among 100 leading German marketing professionals. The research covered the optimal use of social media influencers at live events and how to minimize the potential risk of a mismatch between a company’s image and the influencer’s personality.

Among the study’s findings:

“Influencer marketing has proven to be effective, and--no matter how shallow and sometimes controversial--it’s here to stay,”says study author Colja Dams, VOK DAMS CEO. Dams will be a speaker at The Special Event 2019.

The full study can be downloaded here: