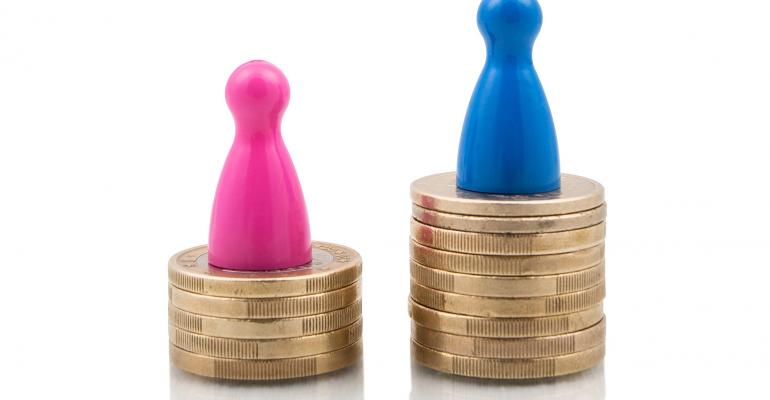 Women in the event industry might say "Show us the money" on Equal Pay Day.

April 10 is Equal Pay Day in the United States, signifying the extra time women must work to catch up with the salary paid to a man for the same job. Convene magazine looks at pay disparities in the event industry, and offers a salary survey link so current data can be developed:

Is income inequity a reality in the business-events industry? Last year, we reported that women respondents to Convene’s Annual Salary Survey earned 22 percent less than male respondents, a disparity that was similar to results in previous surveys. The survey is by no means definitive, but it’s a representative sample of the overall event-professional population. And while 62 percent said that they believe women are paid less than men in the events industry (which overlaps hospitality companies and destination-marketing organizations), many admitted that they suspect that’s the case, but they just don’t know for sure.

But here’s the thing: When asked to explain why they believe women make less, about 160 took the time to express their thoughts in the open-ended comments section. Only around 50 who fall on the other side — those who don’t believe gender inequity pay exists in the events industry — shared why they think that is. It wasn’t just a difference in pay for equal work that those in the “yes” category addressed. They also talked about the disproportionate number of men at the top positions across CVBs and event organizations.

Some respondents took the opportunity to say that regardless of gender, the role of meeting professional is undervalued. One corporate event organizer said: “I think … Convene