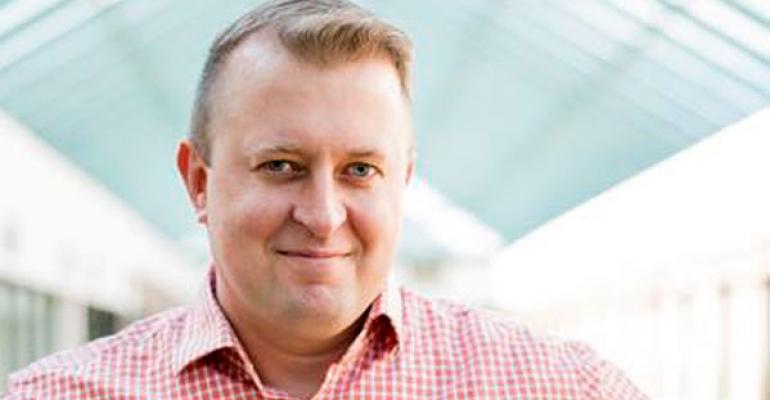 Kevin White Has the Last Word 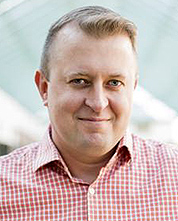 The FBI lost out on a good one.

Kevin White had been planning to apply for a job with the Federal Bureau of Investigation, dedicating his life to preventing crime. But by chance, his Aunt Peg sat next to a man on a plane who did corporate meetings and events. "She was on her way to our house on that trip and told me about him and what he did," White recalls. "Six months later, I was working for him."

That "him" was Michael Young, head of New Jersey-based Activities, an event design and production company. And that job changed White's life.

Starting with learning how to hang drape properly, White learned the mechanics of events. "We were a small enough company that we had to do everything," he recalls. Within two years, he was running the planning department. He moved to New York for another firm and added DMC expertise to his skill set. But a new adventure lay ahead.

"In my second year working in events, I remember being asked by the director of the Atlantic City Convention Center, 'When are you going to open up your own company?' I always laughed at that thought because I wanted to produce events, not run a business. But evolution and necessity lead to great things and so now, XPL is my turn at 'owner.'"

XPL, with offices in Boston and New York, is a boutique operation that produces between 20 and 30 events a year. "Our services are unique in that they focus on the creative-format side of things—designing, messaging, flow, content, structure—and less on the 'checklist' management of events," White explains. The XPL team takes full advantage of its global network of event resources. "This past year we produced events in nine different countries and 20-plus cities," White notes. "We can sell you an event, put you on a plane, and by the time you land, the event is waiting for you."

Part of what built that global network is the International Special Events Society, for which White, who holds the CSEP accreditation, serves as president. He takes pride in what the group has accomplished. "My personal goal was to push how we think about associations, their role and how we operate," he says. "We've started that conversation and hopefully we see an evolution occurring."

Although White's global network is invaluable, he says that success in events is more than simply finding partners and vendors. "The transparency and access for clients due to the web has been a game-changer in terms of options, knowledge, empowerment and bargaining power for clients. I say to that, 'good,'" he explains. "Let’s not rest on our ability to say we know more people in the industry and so you should pay us to do the event. Let us say we can design events much better than you can and actually walk that talk."

EYE-OPENER
"I wouldn't have done or seen the things I have without the ISES network. I've volunteered for ISES in some capacity for the last 20 years. But what I've gotten from it, and the influence it has had on my career, I could never work that off."

I WISH I'D LEARNED SOONER …
"So many companies do so many great things in this business. Never be afraid to explore working for several."

GOING UP
"The higher up you go in the event management chain, the more you absolutely need to foresee the outcome of every decision. Not thinking in the now, but the ability to think three steps ahead for every option is utterly crucial as you design and manage bigger and bigger events."

On Being a Black Special Event Professional: Leaders Speak Out
Sep 10, 2020