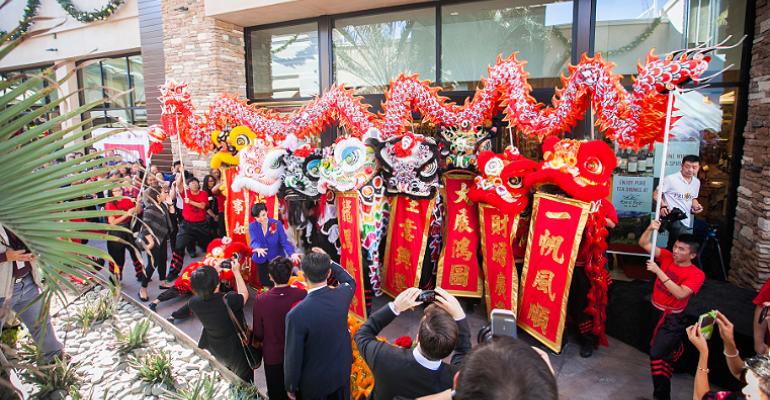 Lunar New Year: Celebrating with 'Year of the Rat' Events

Ready to ring in the Lunar New Year with fun and entertaining event ideas? Take your Lunar New Year celebration—officially starting Jan. 25—and spruce it up in time for the 2020: the Year of the Rat. The ancient celebration is a time to commemorate prosperity, health and good fortune with friends and family.

Many brands have tapped into this Asian holiday to either introduce and/or expand their sales to the Asian market. Disneyland is the perfect example with its annual Lunar New Year Celebration at the park. See some of their activities here in preparation for the big holiday and New Year.

With so many traditions to draw from, my company brings a modern twist to holiday celebrations. From the lion dance, tea ceremony, sugar painting and Chinese calligraphy to dough modeling, these activities are sure to get your guests off their feet and engaged.