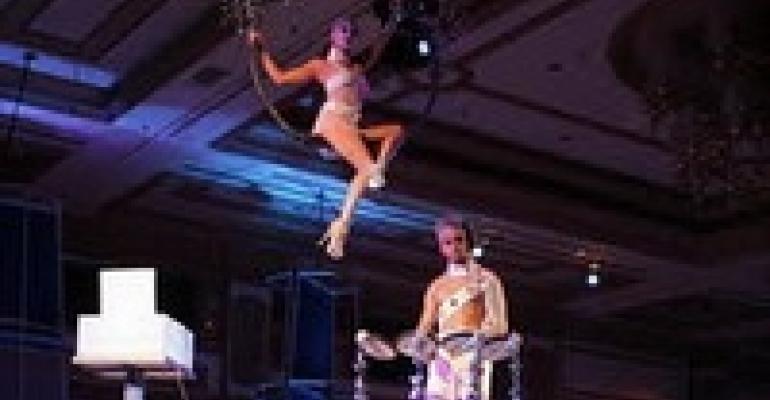 As the $8.5 billion CityCenter development in Las Vegas—a mini city of residences, hotels, shopping and entertainment—prepares for its grand opening in December, the event team that has helped the project win supporters is now sharing behind-the-scenes stories of its work.

"The multiday summit included meetings and events to convey the scope of CityCenter to those playing important roles in the ambitions, multimillion dollar development," Dahl says. He adds, "Perfection in every detail was critical as concepts were developed to portray the individual message of each event."