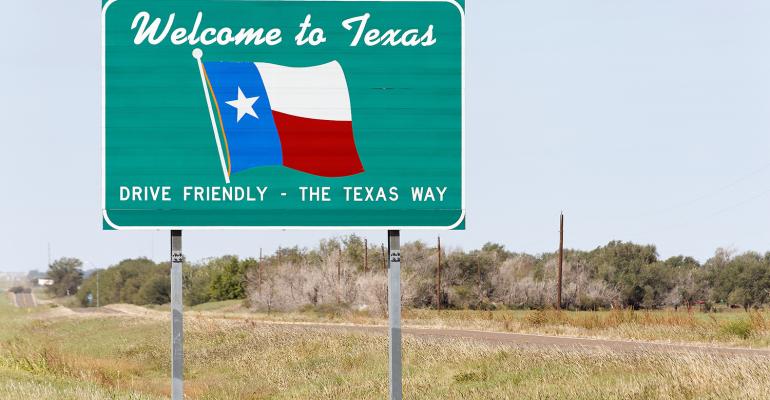 The state's events and meetings industry aims both to recoup lost business and safeguard the future.

Many event and meeting pros in Texas are breathing a sigh of relief since the proposed “bathroom bill”—which would have required transgender people to use bathrooms in public schools, government buildings and public universities based on “biological sex”—went down to defeat last week.

The event industry was concerned that passage of the bill might result in a deep drop in business coming into the state, similar to the falloff that dogged North Carolina after its passage of a similar measure in 2016. That law, perceived by various business and sports organization as an affront to the LBGT community, would have cost the state some $3.76 billion in lost business over the course of 12 years, according to an estimate from the Associated Press. North Carolina repealed significant portions of its bill in March.

Already, the events and meetings industry in Texas is promoting “Texas Welcomes All,” a coalition of business, organizations and tourism industry leaders. The group, which includes PCMA and DMC Ultimate Ventures in Dallas (included on the latest Special Events "25 Top DMCs"), aims “to showcase the inclusive nature of Texas and its residents by sharing the message that Texas is open for business to everyone,” the group said in a statement.

Coalition members are taking action because just the specter of the “bathroom bill” prompted some groups to cross Texas off their list of event destinations.  “We’ve been keeping a close tally on the potential lost business,” Phillip Jones, president and CEO for Visit Dallas, said in a statement. “We do know that approximately $40 million worth of business [for Dallas alone] already decided to go elsewhere because Texas lawmakers were even talking about a bathroom bill.”

Jones and other tourism officials note that by threatening to avoid Texas, big business had a big impact on the final defeat of the state’s bathroom bill. “It took the added weight and influence of the Texas Association for Business, and then the amplified voices of the state’s largest corporations weighing in to ultimately get it done,” Maura Allen Gast, executive director of the Irving [Texas] Convention and Visitors Bureau, said in a statement. “When those voices began to be heard--voices that were much broader than the convention and tourism industry--it allowed our elected officials to see the far-reaching impact of this issue and to see it as an economic issue.”

COMING BACK IN 2019? Besides damage control, the “Texas Welcomes All” initiative will also serve as a bulwark against the likely return of the issue when the Texas legislature reconvenes in January 2019. Texas Lieutenant Governor Dan Patrick--a champion of the bill--told the New York Times, “You know why it’s going to be back next session? Because the people will demand it. The issue is not going to go away.”