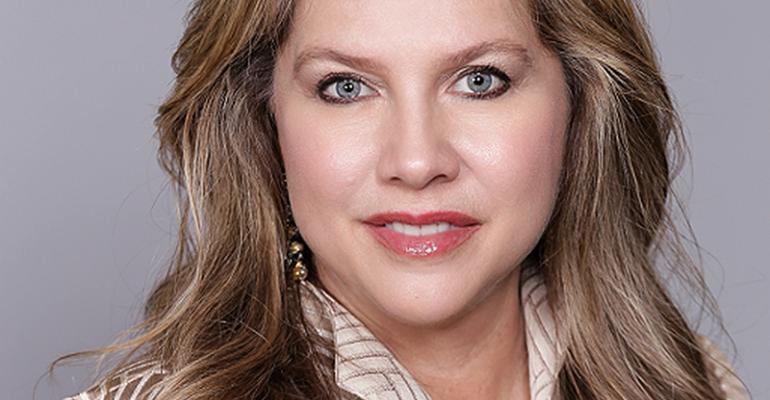 Christopher Mackey has taken the role of general manager with Standard Party Rentals at its flagship location in Richmond, Calif.

Gary Rogers has been named executive chef at the Conrad Dublin.

Katherine Saad-Loman has been named director of sales and marketing at Kimpton Hotel Monaco Washington and Kimpton George Hotel; both properties are in Washington.