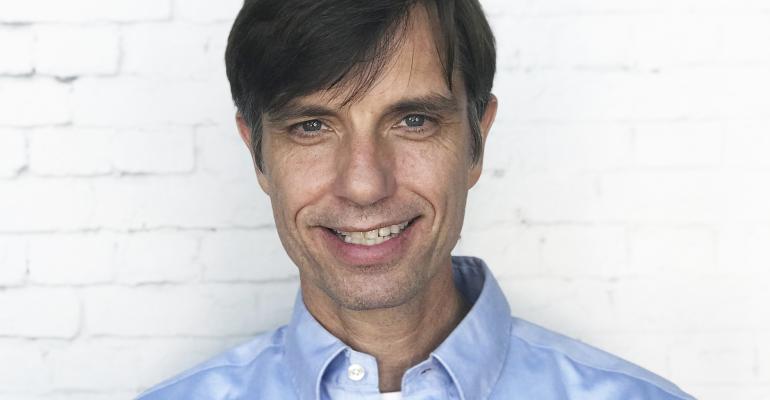 ITA Group, based in West Des Moines, Iowa, has acquired Hartmann Studios, a full-service experiential design and production studio with offices in San Francisco and Atlanta. The addition of capabilities such as creative content development, turnkey production, stages and sets, audiovisual and lighting will allow ITA Group to bring experiential design and production completely in-house and enhance synergy between strategy and execution, the company says.

Upstage Communications, headquartered in London, announced that it will open an office in the San Francisco Bay area. The agency’s owner and CEO, Phil White, will base himself permanently on the West Coast to maximize business development opportunities, the company reports.

NYC and Co. has announced that Nancy Mammana has taken the role of senior vice president of marketing and Janette Roush will serve as managing director of marketing.

Susan Hinfey has been appointed director of sales for the Western U.S. by Eden Prairie, Minn.-based Teneo Hospitality Group.

Visit Omaha [Neb.] has announced the hiring of three new staff members: Jessica Weishahn will take the role of tourism sales manager, Lindsey Holmes will serve as national sales representative, and Melanie Hegwood has joined the team as convention services and housing manager.

Do you have event industry news to share with us? Please send it here--thank you!