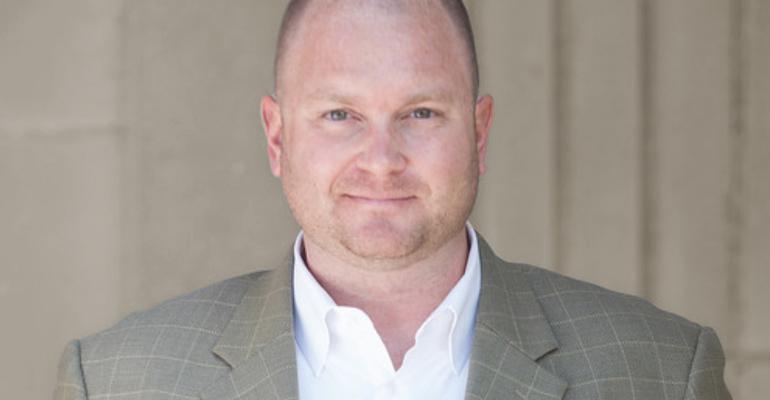 Upstage Engages, with offices in London, New York and the U.S. West Coast, has announced that Orla O’Dwyer has joined the company as senior program manager and Taylor Smith as program manager, both based in the San Francisco Bay area.

Alexandria, Va.-based NTP Events has announced the addition of the American Association of Pharmaceutical Scientists as a client. NTP Events will manage exhibit and sponsorship sales and exhibitor marketing campaigns for AAPS's annual meeting, PharmSci 360.

Do you have special events business news to share with us? Please send it here; thank you!