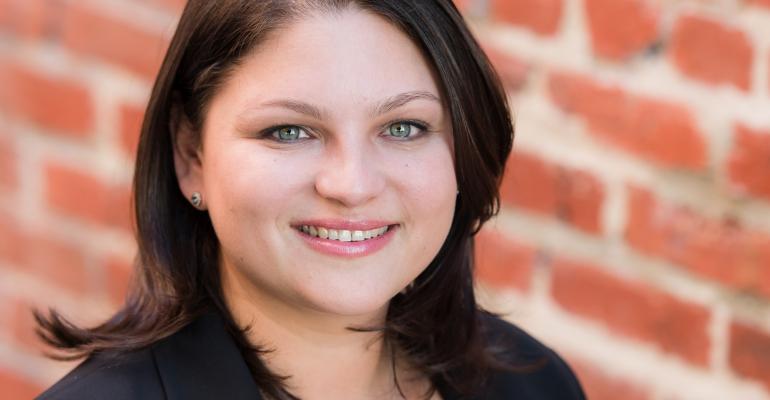 Las Vegas-based Hosts Global, included on the latest Special Events “25 Top DMCs,” has announced the promotion of Gina D’Angelo, DMCP, CMP, to vice president of operations. In this new role, D’Angelo will be responsible for continuity in the on-site execution and delivery of work across all Host-owned office locations.

Bill Ingino has joined Los Angeles-based AOO Events as senior director of business development. In this role, he will work to foster partnerships and opportunities across a wide range of industries.

Tolo Events, based in Seattle and producing events across the U.S., has announced that Alyse Clairo and Laura Kowalski have joined the company as event assistants.

Will C. Holditch has been named vice president of sales of RRP at Fortessa Tableware Solutions. He will be based in Round Rock, Texas.

San Diego State University’s L. Robert Payne School of Hospitality and Tourism Management and Meeting Professionals International have announced the launch of the first-of-its-kind graduate-level program for meeting and event professionals: the Meeting and Event Management Masters. Applications are now open for the 18-month online program, which will launch in August.

The Washington-based Events Industry Council has announced that Karen Kotowski, who has led the council for the past 10 years, has tendered her resignation as CEO. With this change in leadership, EIC has initiated a search to identify a new CEO.

Atlanta-based Proof of the Pudding has announced that Suzette Ransome has been named new nonprofit group and recruitment coordinator, based at the corporate office. Also, Dean William DiEmidio joins the team as banquet manager at the Georgia International Convention Center, located in Atlanta.