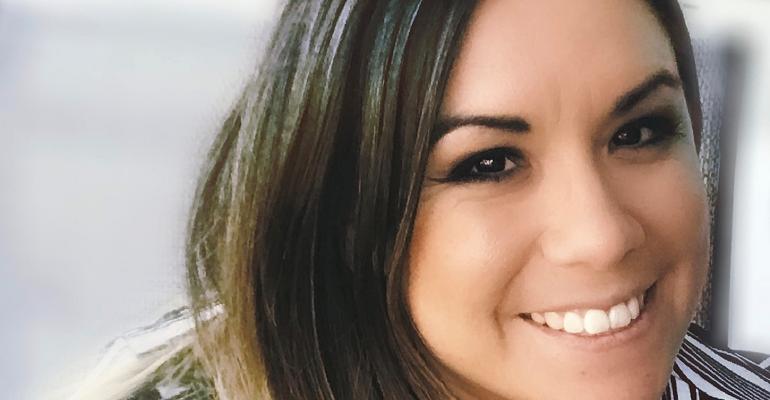 Chicago-based Total Event Resources has announced the appointment of Bonnie Coop as a senior event producer.

RWS Entertainment Group, based in New York, has launched an ongoing partnership with Ilmex Illumination, a designer and manufacturer of light spectaculars headquartered in Spain.

Atlanta-based Proof of the Pudding has announced several appointments. Shelby Pease has been hired as catering sales manager for the Zoo Atlanta account; Landen Dodge has joined the company as executive chef; Lizzie Wilmer will serve as office administrator/receptionist; and Willie Bonner has been named off-premise warehouse manager.

Des Mclaughlin, the founder of HBI and former managing director of Grass Roots Meetings and Events (now BCD M&E), has launched Meet, a venue sourcing and events agency based in Holland Park, London.

VisitPittsburgh, the official tourism promotion agency for Pittsburgh and Allegheny County, announced the promotion of Derek Dawson to senior director of partnership development.

Do you have business news to share with us? Please send it here—thank you.