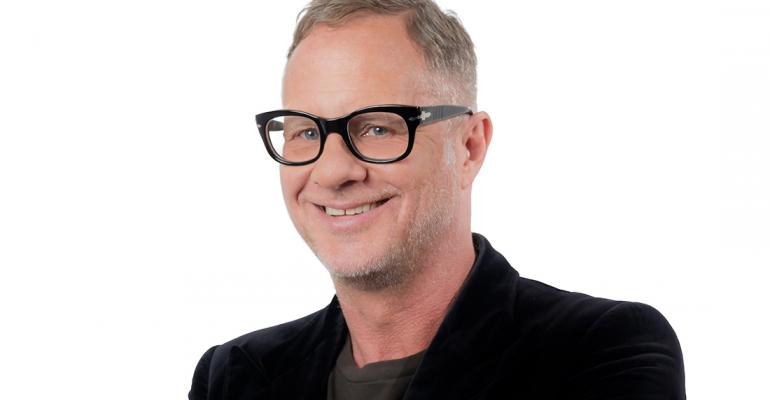 Special events business news includes new initiatives from INVNT and a free guide to virtual events from the Castle Group.

New York-based event agency INVNT has announced the launch of INVNT Group, comprising INVNT, the culture consultancy Meaning, the brand-strategy firm Folk Hero, and the branded content and digital marketing studio Hevé. Kristina McCoobery takes the role of CEO of INVNT, while Scott Cullather will serve as president and CEO of INVNT Group.

Peter Cwalino has been named director of sales at the Angad Arts Hotel in St. Louis.

The Castle Group, a Boston-based event management agency, has released its free “5 Steps to Virtual” e-book, which outlines steps to developing a successful online event.

Michael Smith from RenewableUK and Barbara Calderwood of MCI UK have been named joint chairs of the Association of British Professional Conference Organisers.