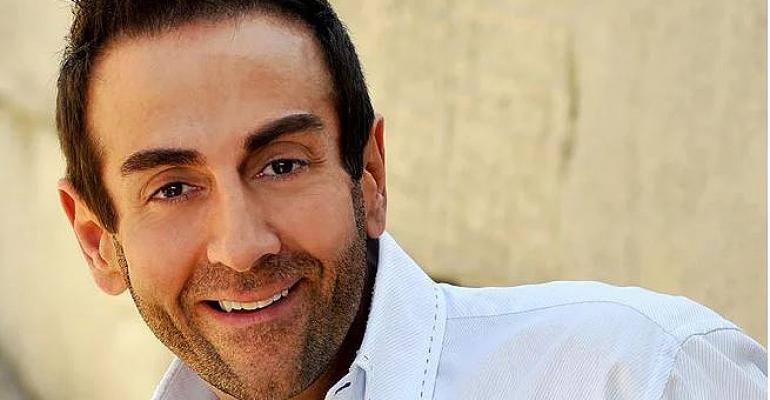 Special events news this week includes a new address for designer Joe Mineo and the formation of McVeigh Global Meetings and Events.

New York-based Fourth Wall Events and WorldTek Events in New Haven, Conn., have merged and together acquired McVeigh Associates of Long Island, N.Y. The combined companies will now be known as McVeigh Global Meetings and Events and be based in New York. Jeff Guberman, former president of Fourth Wall Events, has been appointed the CEO of the newly formed company; Carvie Gillikin, formerly Fourth Wall vice president, has been appointed the chief revenue officer for McVeigh.

Grace Bay Resorts of Providenciales, Turks and Caicos, has named Stephanie Navatto as director of sales.