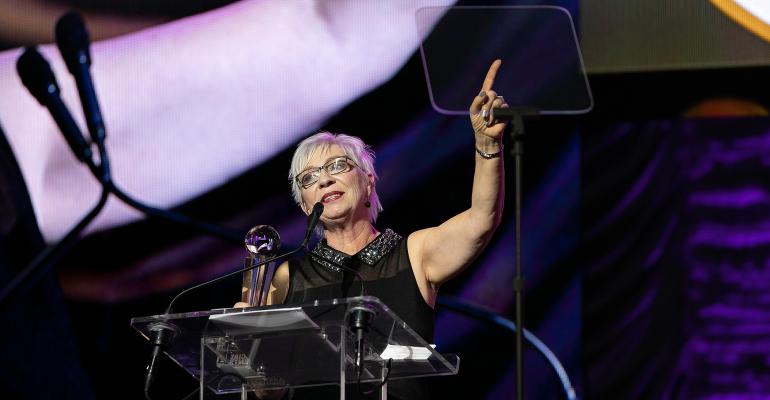 Total Event Resources, an experiential engagement and live event agency based in Chicago, has announced a change in ownership. John McHugh will assume the role of owner/CEO effective immediately; TER founder Kathy Miller will remain with the company as vice president of sales and marketing.

New York-based events agency FIRST has named Tamsyn Barker as regional director for Asia Pacific. She will be based in Singapore.

Dallas-based Freeman has named Phil Molyneux as president, while Carrie Freeman Parsons has been chosen to succeed her father, Donald S. Freeman Jr., as the next chair of the company.

Sonesta Resort Hilton Head Island [S.C.] has expanded its sales and catering team with the addition of Lindsay Wooten as conference services manager.

LaKota Hotels and Resorts has named Christine Imbrogno director of sales and marketing at LaKota Oaks event and conference center in Norwalk, Conn.

John Dailey has joined OLS Hotels and Resorts in Hawaii as director of sales.

The Middle East arms of Italian event producers BWS Mea and HQWS have been appointed as executive producers of the Dubai World Cup 2019 main event and of the HH Horse Racing Excellence Awards 2019.

ON Services, a GES company and full-service audiovisual provider, has opened a new location in Phoenix to provide audiovisual services to events and venues in Arizona, Nevada and California.