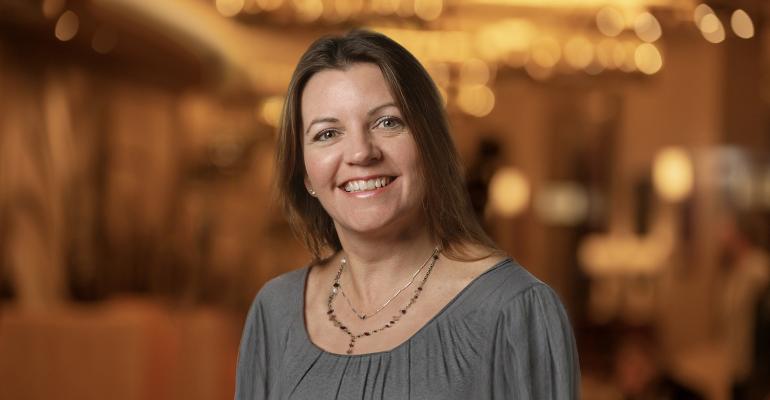 Special events business news this week includes a new senior v.p. of client success at GPJ and a new director of design for Legendary Events.

Danielle Smith has been named director of design at Atlanta-based Legendary Events.

Experiential agency TEN6 Creative is expanding its London team with the appointment of Oliver Morgan to the new role of client services director.

Danielle Cirami-Gillis has joined big Chicago-based DMC group PRA as vice president of strategic partnerships. Also, PRA and Tour East, a leading DMC in the Asia-Pacific region, have announced that the companies have entered into a strategic partnership as part of their respective growth plans.

CWT Meetings and Events has been selected as the partner for the Alpine World Ski Championships 2021 in Cortina d'Ampezzo, Italy, during which ski champions from 70 countries will be competing over the course of 14 days.

Longtime entertainment managers Jacqueline and Kenneth Wallace have launched the agency Tainted, offering event, entertainment and talent management from its base in County Durham, U.K.

The Los Angeles Airport Marriott has announced the addition of Ryan Wollman to the hotel’s executive team as the new director of group sales.

PCMA presented its 2019 Global Business Events Executive of the Year award to Carola van der Hoeff, chief operating officer and congress director at International Pharmaceutical Federation in the Hague during IMEX 2019 in Frankfurt. She is responsible for overseeing the organization's daily operations and enhancing internal processes to help the nonprofit grow and fulfil its mission.

Do you have business news to share? Please send it here—thank you!