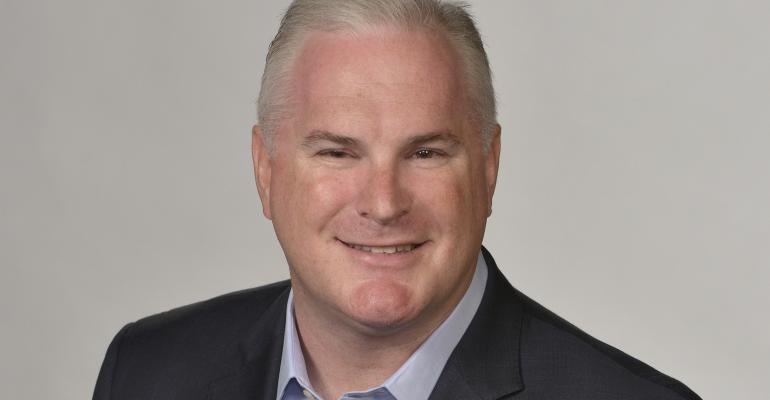 Kurt Ekert of Carlson Wagonlit Travel has been appointed vice chair of the U.S. Travel and Tourism Advisory Board .
Event Types>Corporate Events

Kurt Ekert, president and CEO of Minneapolis-based Carlson Wagonlit Travel, has been appointed vice chair of the United States Travel and Tourism Advisory Board by U.S. commerce secretary Wilbur Ross. Established in 2003, the board advises the secretary on key matters affecting U.S. travel and tourism and provides a forum for industry-related discussions.

Nicholas Malloy has been named executive chef of the Rose Hotel Chicago/O’Hare.

Stefanie Rigazzi has joined Town and Country Event Rentals, based in Van Nuys, Calif., as an event director. 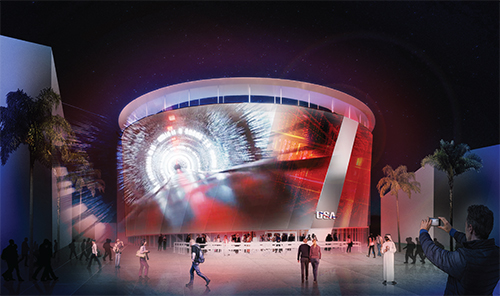 George P. Johnson, based in Auburn Hills, Mich., has released renderings for the United States’ National Pavilion, which will be featured at Expo 2020 Dubai (above). GPJ selected the pavilion’s theme “What Moves You?” and is designing an in-pavilion tour of American experiences, opening on Oct. 20, 2020. GPJ’s partnership with the Pavilion USA 2020, the organization responsible for the United States’ National Pavilion, was announced in July.

Frederick Dupy, president of American Party Rental in Austin, Texas, will receive the Distinguished Service Award from the American Rental Association at its 2019 convention. The award recognizes an individual who has demonstrated exemplary leadership with long-term service to the association at the national, state, local and provincial levels

Nancy Lindemer, director of sales marketing at Destination Hotels, has been elected president of IACC Americas.

Big contract feeder Centerplate announced that its contract to provide food and beverage service at the Miami Beach Convention Center has been extended.

Do you have special events business news to share with us? Please send it here--thank you.