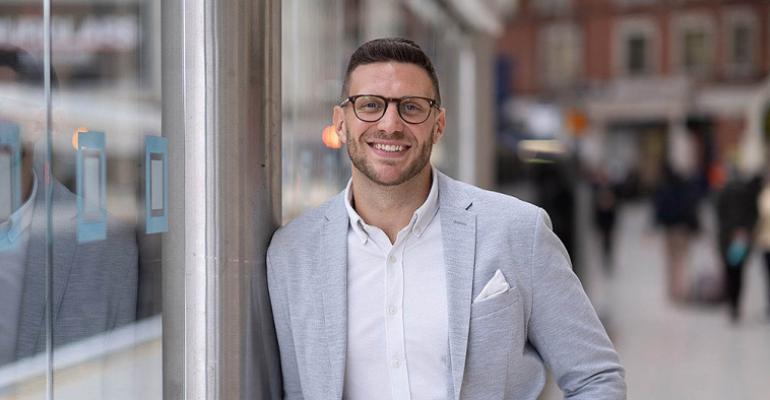 Special events business news this week includes a new board for SEARCH.

Irving, Texas-based The Expo Group has announced that Tim Boobar will join the company as chief financial officer and Corey Kelley as chief technology and experience officer.

Alexandria, Va.-based NTP Events has been contracted by the Association for Vision Research and Ophthalmology to facilitate sales and oversee exhibitor services for the first ARVO International meeting.

Hotel Maya in Long Beach, Calif., has announced the appointment of Allison Lesser as director of sales and marketing.

Moss, headquartered in Elk Grove Village, Ill., has announced the addition of five employees to its European sales organization. Jens Muschal has been named sales director for Moss Europe, joined by strategic account managers Nina Schiborr and Markus Fahrenheim. Also joining Moss are Julian Barale as head of inside sales and Karin Bruns as account manager.