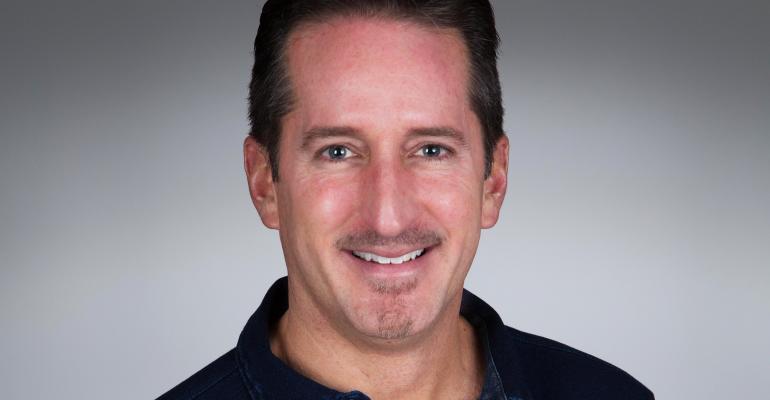 Special events news this week includes a new head of client services for big agency FIRST and the launch of consultancy Debbie Wood and Associates.

New York based agency FIRST has appointed Jeff Welger to head of client services, with responsibility for overseeing the company’s growing client services team in the Americas, providing leadership, and ensuring high-quality delivery to the roster of clients.

The Creative Engagement Group, based in London, has hired Lauren Ince as head of client service.

Sue Irizarry has been named director of sales for Hotel Retlaw, scheduled to open next month in Fond du Lac, Wis.

Sodexo has been named the foodservice supplier for the Ronald Reagan Presidential Library and Museum in Simi Valley, Calif.

Cheeca Lodge and Spa, located in the Florida Keys, has announced the appointment of Israel Ferrer as food and beverage director.

Melissa Oliver has been named director of sales and marketing for the Marriott Syracuse [N.Y.] Downtown hotel.

Lake Arrowhead [Calif.] Resort and Spa has announced that Roberto Vazquez Pulido will serve as its new executive chef.