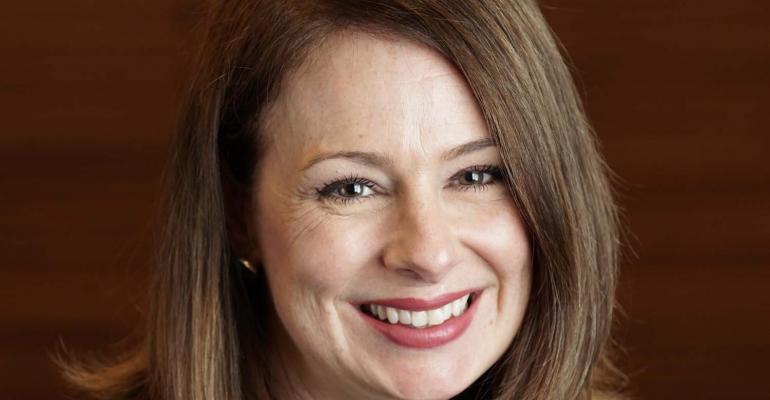 The Resort at Pelican Hill in Newport Beach, Calif., has announced the appointment of Clayton van Hooijdonk as director of food and beverage.

Ruben Gomez has been promoted to director of design at Los Angeles-based AOO Events.

Atlas Event Rental, a full-service event rental company serving South Florida, has announced its expansion with the opening of a showroom in Martin County.

Kofler Portugal will be the exclusive catering provider at Web Summit Lisboa 2019, Nov. 4-7. The event draws 70,000 participants per day.

Pooya Banifazl has been named director of food and beverage at Sonesta Silicon Valley in Milpitas, Calif.

The Incentive Research Foundation, located in Washington, has announced that Stephanie Harris has been appointed president.

Las Vegas-based GES announced that Jay Altizer has been named global president and Ian Dunhill has joined the company as executive vice president of finance.

The Tides Inn in Irvington, Va., has announced the appointment of Brent Woodyard as director of sales.