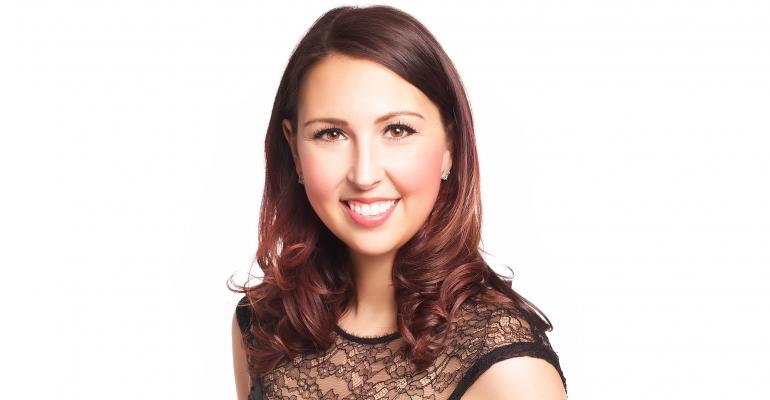 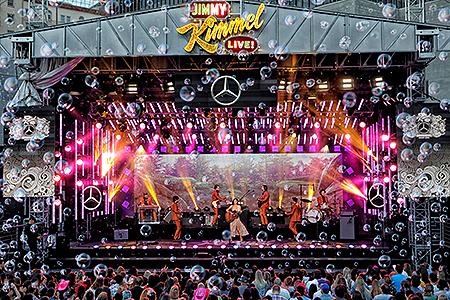 Bubbleworks creates a special effect for an appearance by Kacey Musgraves on the TV show 'Jimmy Kimmel Live.' Bubbles floated down Hollywood Boulevard.

Barbican Business Events in London has announced that Jo Welfare has joined the team as sales administration manager.

Dana Solomon has been named as director of sales and marketing at the Rose Hotel Chicago O'Hare.