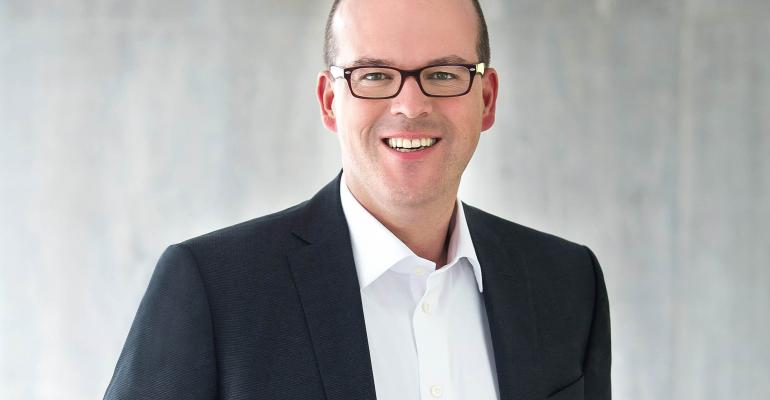 Juan J. Garcia has been named executive director of sales at the National Conference Centre, based in Leesburg, Va.

Marx Group, a research, strategy and marketing communications agency based in San Rafael, Calif., has appointed Kaleigh Jerzykowski as an assistant account executive. She will work out of the company’s Bloomfield Hills, Mich., location.