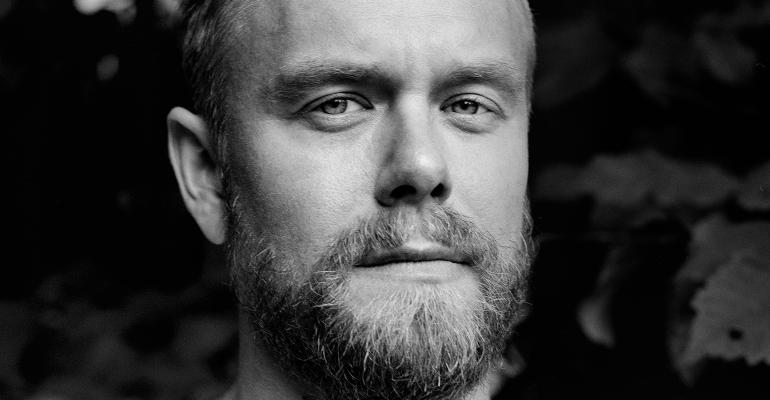 Stay in the know--award-winning creative director Timo Kiuru shares his observations on what’s popping in the global experiential industry.

1. Normal celebrities
We’re living the in the age of the “normal famous” person.

Just look at a celebrity such as Casey Neistat, the mega-influential YouTube personality, who started making videos in early 2000s and now has a following of more than 7 million people. Neistat is known for doing both crazy stunts and everyday stuff on his videos, which makes both interesting and easy to relate to.

Event pros need to re-think how celebrities interact with the audience and participate in the events. My advice is to strive to create as intimate platform as possible, enabling these present-day celebrities and their followers to connect with each other--instead of playing flamboyant fanfares.

2. From tourism to local-hood
Let’s face it: Nobody wants to be a clichéd tourist, that is, someone who doesn’t have true respect for the surroundings, who hedonistically exploits the local community while deep inside is afraid of trying new things.

Instead, everyone wants to experience the life of the locals and find the hidden gems of the destination.

Locals don’t travel in black Escalades, they ride bicycles. They don’t go to a five-star restaurant on a weekday; rather they have a backyard barbecue party.

The answer: Less glamour and glitz, more authenticity and simplicity--especially within the B2B-travel sector.

3. Urban escapism
Urbanization is definitely one of the biggest mega-trends of today. Big cities accelerate the economies of countries, and globally people are moving to cities chasing after opportunities, jobs, services and love.

Although big cities attract people with high hopes and big dreams, all of us every now and then need a break from the sensory clutter of crowded cities filled with uninterrupted noise and visual chaos. We need to connect with the nature and calm our senses. As an example to prove my point, Apple’s West Coast flagship store in downtown San Francisco is filled with living trees.

What if soothing, multisensory silence is the next big thing? Event pros need to create environments where one can escape the hustle and bustle of modern mega cities.

4. Engaging event live streams
A modern experiential campaign has both digital and analog, virtual and physical, online and offline layers. Live-streaming an event should already be a norm, when the goal is to maximize the reach of the event.

The next step for event pros is to make the live streams as immersive and engaging as the on-site experience. Making just a digital copy is not good enough!

I believe experiential marketing and digital marketing will merge in the future. I call it “digi-periential” marketing.

Brands need to provide their customers opportunities for personal growth, if they want to reach the potential customers. It can be, for example, creating Instagrammable training facilities, branded education to enlighten the attendees and create a deeper connection with the audience, or even serving detox cocktails to keep them healthy.

What kind of personal value does your event create for the attendees?

6.  eSports moving towards the Western mainstream
eSports—aka electronic sports and video gaming--has reached mainstream acceptance in many Asian countries already years ago (especially in gaming-mad Korea), and now the genre seems to have broken through new levels mainstream awareness in Western countries as well. As more and more brands show incremental interest in gaming, the question is, does eSports need the segments of the mainstream audience as much as mainstream brands need the eSports enthusiasts?

As our lives nowadays are centered by cellphones, mobile eSports is surely gaining ground. Most eSports tournaments today are still run by playing on PCs though. The whole eSports craze is an opportunity for those eventprofs who can work as a translator, and build a bridge between brands and the eSports community.

7.      Cannabis
Forget about the business cocktail parties and boozy brunches, cannabis events are finally here! As U.S. eight states and the District of Columbia have legalized recreational cannabis, this makes it possible for people to get high without a doctor’s note and presents emerging business opportunities. In fact, according to CNN, the marijuana industry is one the fastest growing industries the in U.S.

Timo Kiuru is an award-winning creative director and the founder of creative consultancy The Unthinkable. He has written an interactive book on experience marketing and travels the world speaking to professional audiences.