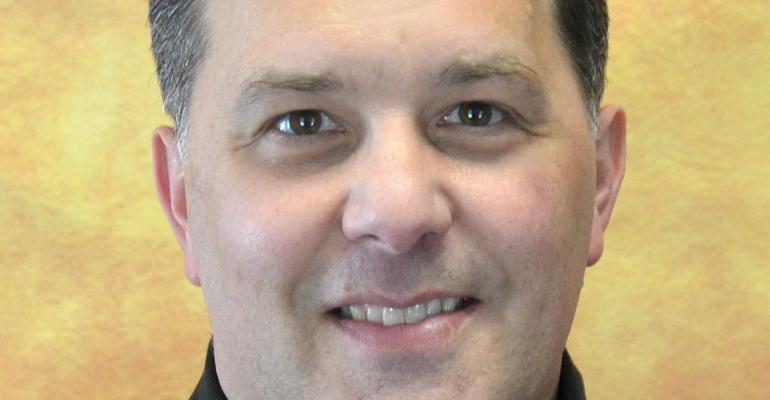 Drones at Your Special Event? How to Keep Your Crowds Safe

With drones the hot new special event "extra," here are tips for keeping your events safe.

No one likes to think about worst-case scenarios—especially not in the context of a huge event with literally thousands of moving parts that have been aligned over months leading up to your show or exhibition. But if you’re expecting a crowd, you’re responsible for the safety of that crowd—and that means you’re responsible for planning and prevention of those worst-case scenarios.

Related: 4 Things You Should Already be Using Drones for at Special Events

A recent event in Japan demonstrated why drone security should be a fundamental part of event security planning. An overhead vehicle suddenly dropped into the crowd, injuring six people. In this case, injuries were minor, but they could have been significant. It’s only a matter of time before we see an incident where drones play a major role in injuring people gathered in a crowd—and we’re being warned about this likely event on several fronts. The U.S. Department of Homeland Security released its latest Terrorism Advisory on Nov. 9, warning about increased use of UAS by terrorist groups, and any gathering of a significant number of people represents a target.

Terrorist and malicious threats aside, anyone flying an unmanned system over a crowd represents a threat, and given the proliferation of drones and the lack of awareness about rules and regulations surrounding them, non-malicious incidents are on the rise as well.

In many cases the threats evolve inside the show—someone exhibiting sends up a drone to get an overhead shot of their booth, or an attendee decides to capture some video footage of the whole venue. In either case, if the proper waivers haven’t been secured and if the operators aren’t insured and licensed, you—as the show planner—incur a liability if something goes wrong.

There are several things event planners can do to protect their venues and events from the potential for a drone-related incident:

1.      If you are planning to hire drones to capture aerial footage of your event, ensure that the company/individual you hire is licensed and insured. If they are flying over a crowd, confirm that they’ve secured a waiver to do so—U.S. Federal Aviation Administration regulations prohibit flight over people. Know the rules—or better yet, bring in a specialist who knows the rules governing drone operation.

2.      Have a counter-UAS plan in place. From putting out pre-event publicity that your venue is a no-drone zone to on-site integration of an aerial observation and deterrent team, you should know how UAS might affect your event and how you’ll protect your crowd if one is identified. A good counter-UAS company will be able to integrate their teams directly with your show security center, and will implement defensive tactics when unauthorized drones are spotted—minimizing the chances of an incident.

3.      Work with local law enforcement to enforce regulations. Not all local law enforcement agencies are well versed in UAS regulations. They may not know all the rules, but integrating your counter-UAS partner with your local authorities will ensure that rapid and appropriate action is taken when an incident arises. Because UAS proliferation has been rapid and the threat is relatively new, your counter-UAS team should be prepared to educate on-site authorities where necessary.

Part of the challenge is education. Any time a new technology is introduced, innovation can outpace awareness, and that’s certainly been the case with drones.

While there are companies who will suggest that they can “shoot down” any unauthorized UAS, or “jam” them, be wary. Counter-UAS should be part of your plan, but these types of drastic actions should only be employed when all other options are exhausted.

The FAA considers unmanned aircraft in the same realm as manned aircraft, and for now, the same rules apply. If you shoot down a drone or interfere with flight operations, you may find yourself on the wrong end of the law, and anyone offering to do this on your behalf should make the potential legal ramifications clear before any contracts are signed. We work within FAA regulations to employ permissible counter-drone tactics to mitigate the threat—something made possible by the utilization of military-based tactics and mission planning.

Having a counter-UAS plan and partner in place can free up your show staff to focus on producing the best event possible.

Chris Sacco is managing partner at RedUAS. He is based outside Washington.